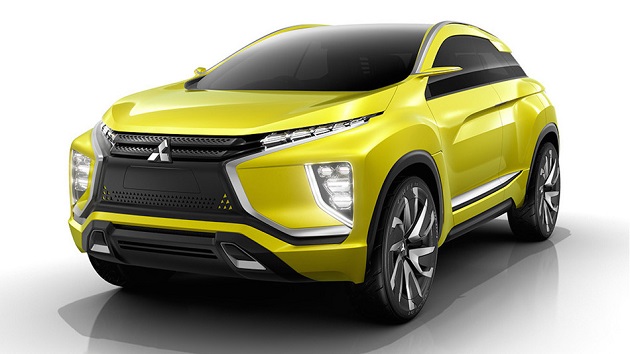 Cars are already featuring simple augmented reality (AR) systems via heads-up displays (HUDs), but now Japanese car manufacturer Mitsubishi wants to combine the technology with its windscreens. Prior to this months Tokyo Motor Show, Mitsubishi has released renderings of its newest concept car, the eX Concept, before its official debut at the event. One of the eX Concept’s main features is its AR wind screen.

The all-electric SUV which has true four-wheel-drive capability, uses a 45kWh battery to power the two 70 kilowatt electric motors. The windscreen will show vital information within the drivers field of view, so that their eyes don’t need to deviate from the road. The data could include, navigation route guidance, vehicle-to-vehicle distance alerts, lane departure warnings and traffic sign alerts, with more potentially being added, reports Mashable.

AR and virtual reality (VR) is being experimented by a number of different manufacturers, in cars as well as in production. VRFocus recently reported on American car maker Ford using VR to help in its production, with its Ford immersive Vehicle Environment (FiVE) Lab.

The 44th Tokyo Motor Show takes place between Friday 30th October to Sunday 8th November 2015, with tickets still available. VRFocus will continue to follow all the latest news and announcements on AR, reporting back any further details.