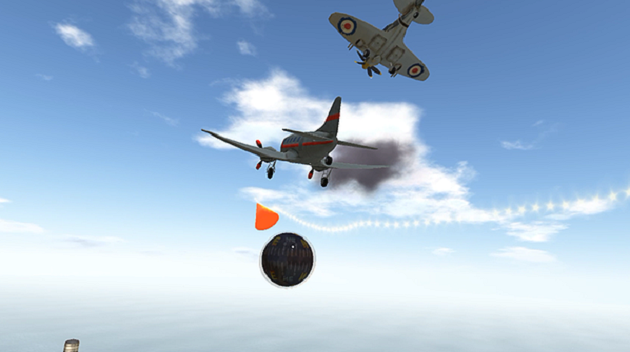 Phaser Lock Interactive has already made it clear that it’s one of the developers showing off content at the Steam VR Developer Showcase this week. Earlier on the studio posted new shots of the event’s setup in Seattle, Washington, getting the virtual reality (VR) community prised and ready for some new reveals for the HTC Vive head-mounted display (HMD). But what is Phaser Lock Interactive itself actually showing at the event? The answer is a brand new build of its upcoming title, Final Approach.

The developer has confirmed to VRFocus that it will have a never before seen demo at this week’s showcase with brand new gameplay features that it hasn’t detailed in the past. Final Approach is making full use of the HTC Vive’s position-tracked features, tasking players with managing traffic and handling incidents at airports. You’ll use the HTC Vive’s position tracked controllers to guide planes, put out fires and more. The title is also on its way to the Oculus Rift HMD with support for the Oculus Touch controllers.

Earlier in the week VRFocus reported that Final Approach would be releasing along with the HTC Vive itself, pitting its launch at some point in April 2016. Pre-orders for the device are expected to arrive in late February. Phaser Lock Interactive has also confirmed that its debut title will be getting post-launch DLC.

For the latest on Final Approach, keep reading VRFocus.