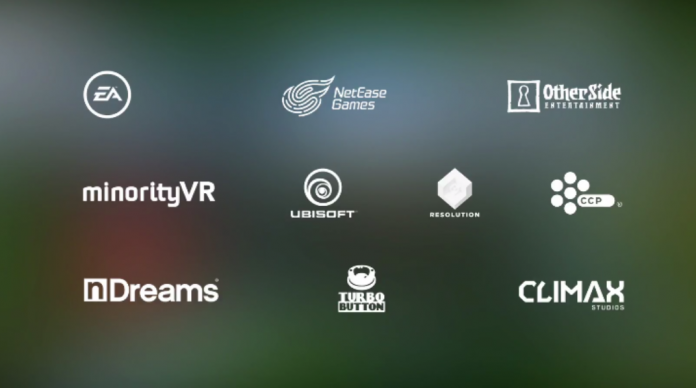 Following the latest virtual reality (VR) announcement by Google during Google I/O 2016 that the company will be developing Google Daydream, a new mobile-based head-mounted display (HMD), there has been a flood of developers and companies being able to announce their partnerships with Google to produce content and titles for the new VR hardware. Another name to join the list of early backers is NetEase who will be developing a VR title for Google Daydream’s release, Twilight Pioneer.

NetEase, a Chinese company who is one of the few Eastern partners to get on board, is developing its first VR title that is an action RPG set in a fantasy world. This type of title isn’t too different to what the company has produced before such as Fantasy Westward Journey II and New Westward Journey Online II, as well as operating popular online games in China such as World of Warcraft and Hearthstone. Despite not having previously produced VR videogames, the company has stated its commitment to VR as it is “a game changer with tremendous market potential”.

William Ding, Chief Executive Officer and Director of NetEase, expressed his excitement for the new platform in a press release: “As one of the first developers globally to feature on Google I/O 2016, we are pleased to be among the first companies to commit to making games for Daydream. Leveraging our track record in game development and innovation, we are confident of delivering the superior VR gaming experience to players in China and around the world.”

It was previously reported that NetEase had also revealed the launch date of both its Twilight Pioneers and the Daydream HMD in turn which will be November 2016 which the company has not commented further on. The price of the game and hardware is yet to be announced.

For further information regarding Google Daydream and its titles, as well as the latest news and updates in the world of VR, stay with VRFocus.