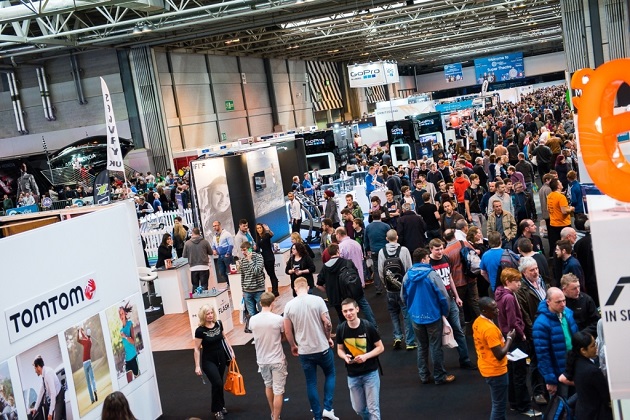 British studio nDreams is one of the leading virtual reality (VR) developers in the UK, and has a presence at most of the major videogame and technology events. So its no surprise that it’ll be at the next Gadget Show Live event which is taking place at the National Exhibition Centre (NEC) in Birmingham, UK.

As part of The Connect Theatre which runs everyday of the event, nDreams will be talking about VR on Saturday 2nd April, starting at 2:30pm GMT. George Kelion, Communications Manager for nDreams will be taking to the stage for a talk titled ‘VR IS REAL – why virtual reality is amazing and how it’s going to change your life.’ In the session he’ll will explain why VR is amazing, what this new medium allows, and what to expect from the tech in the years ahead.​

It’s not just VR that’ll be represented, augmented reality (AR) will also feature at the show. Also in The Connect Theatre will be a session dedicated to ‘Augmenting the Future’ which is being run by award-winning AR/VR company INDE. Attendees will be able to learn about the latest trends in AR, from how people interact with wildlife to a revolution in education and entertainment. You’ll be able to find out where AR is heading in the future and how it will play a part in your every day life. INDE will be hosting the session everyday of The Gadget Show Live.

VRFocus will continue to bring you any further VR or AR updates announced for the show.

The post nDreams Will Explain Why VR is Amazing at The Gadget Show Live appeared first on VRFocus.