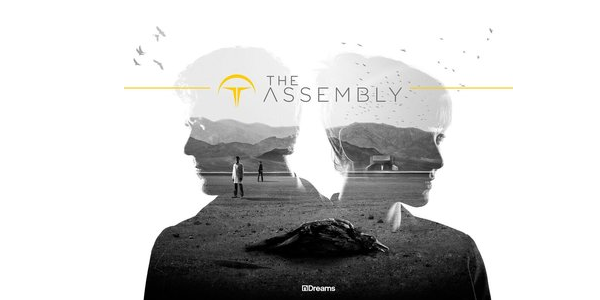 Last year virtual reality (VR) was recognised at the British Academy of Film and Television Arts (BAFTA) after the first VR experience was nominated for the BAFTA Craft TV Awards. This year VR continues to take another momentous leap into the limelight in Britain as nDreams is to hold a presentation on its experience with working on its newest VR title, The Assembly.

nDreams, presenting the ‘Crafting a Story in VR’ showcase, will be talking about their experience in developing the mystery-filled first-person title, including the inspiration, motivation and goals behind creating it, as well as the challenges and opportunities in designing it for Oculus Rift, PlayStation VR and HTC Vive head-mounted displays (HMD). After the talk there will be a short Q&A session for the audience as well as a a chance to try out a short demo.

The Assembly, ‘very close’ to reaching its final completed version, is a VR narrative-led immersive adventure where the viewer experiences the story of an underground experimental organisation, and discovers mysteries hidden from the government from two different perspectives.

The event will be held on the 29th February at 7:00pm GMT at the Princess Anne Theatre in London, tickets can be bought here.

Check back with VRFocus for the latest on the BAFTA VR Showcase and The Assembly.

The post nDreams to Talk at BAFTA VR Showcase appeared first on VRFocus.