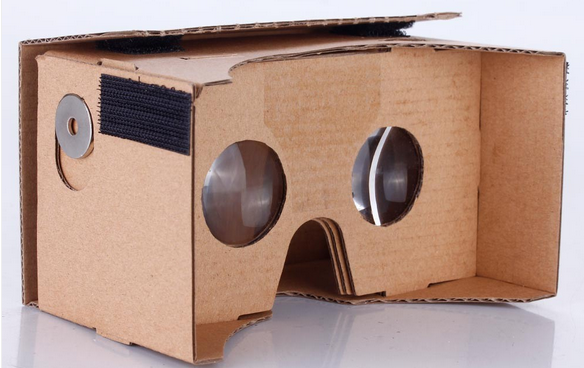 There are a handful of virtual reality (VR) studios out there that have already released a full commercial VR experience, despite the lack of true a consumer head-mounted display (HMD) on the market. Fewer still have launched 2 titles, but UK-based nDreams is one such studio. The team is still busy working on its full-scale adventure title, The Assembly, for PC and console HMDs such as Oculus Rift, HTC Vive and PlayStation VR, but earlier this year launched 2 mobile VR titles. The first was on-rails sci-fi shooter, Gunner, while the second was VR relaxation experience, Perfect Beach. Both are available on Gear VR, but now the latter has come to Google Cardboard too.

Perfect Beach is available for £0.77 GBP on the Google Play Store for the Android operating system (OS). The experience is fully compatible with Google’s DIY HMD, allowing players to visit a picturesque tropical beach, sit back and relax with nothing to worry about. The title features soothing music tracks but also offers the chance to import the user’s own music library, podcasts and meditation audio for use within its tranquil setting. A total of 2 locations feature, with players also able to change the time of day to let the sun shine or watch it set.

This is nDreams’ first ever mobile launch, though it’s not yet clear if and when the experience might come to the iOS OS for Apple’s iPhones. nDreams also hasn’t noted if it will be bringing Gunner or any other future VR projects over to the Google Cardboard. Google itself has been placing a huge emphasis on VR lately, introducing a new VR video concept named Google Jump and even updating the base template for the HMD itself to accommodate larger smartphones. It’s also launched a ‘Works with Google Cardboard’ system, incorporating VR HMDs from ZEISS and Mattel.

VRFocus will continue to follow any and all release for the Google Cardboard, reporting back with the latest updates.