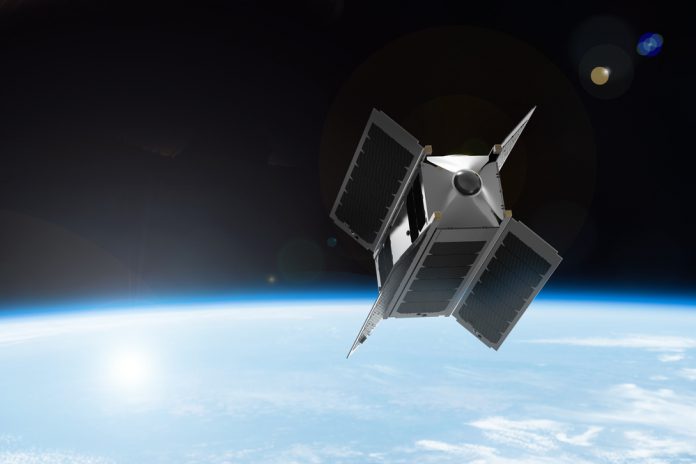 Previously, SpaceVR announced that it would start up a crowdfunding campaign to raise money to put a virtual reality (V) camera onto the International Space Station (ISS), and it then went on to say that $1.25 million (USD) was raised to launch the satellite camera, called Overview 1.  Now, SpaceVR has now signed a contract with NanoRacks to follow through with the plans.

NanoRacks will deploy the Overview 1 camera into Low Earth Orbit from the NanoRacks CubeSat Deployer (NRCSD) where it will use 4K sensors to capture high resolution 360 degree video of Earth. This will be viewable on any VR device, both mobile and PC-based.

NanoRacks has been a partner with SpaceV from 2015. The CEO, Jeffrey Manber, commented: “We are delighted that yet another innovative space company has chosen NanoRacks to realize their in-space dreams. SpaceVR promises to open a new era in connecting consumers worldwide to the beauty of outer space and we are ready to be part of that effort.”

“My dream, when I first had this idea at a hackathon 1.5 years ago, was to launch a VR satellite with NanoRacks. It seemed crazy and borderline unachievable. Now we are signed, paid, and moving towards something exponentially more borderline unachievable,” said Ryan Holmes, the founder and CEO of SpaceVR, in a press release.

“This is the most important milestone to date for SpaceVR and we’re honored to share it with a group of pioneers that have been pushing what’s achievable since before we were born. Let’s launch cool shit into space!”

The overall $1.25 million has been spent on the acceleration of the development of Overview 11 on-board software, the development of content delivery and distribution, and investment in a worldwide sattelite dish ground station communication network.

The Overview 1 is planned to be sent into space by June 2017.

For more on the latest developments of VR technology, as well as all the news, updates, and features in the world of VR, make sure to check back with VRFocus.