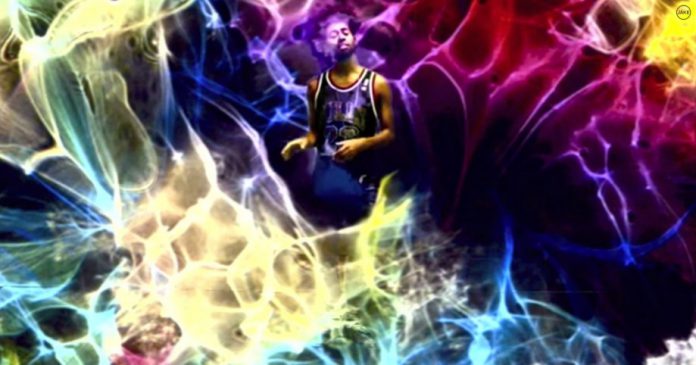 Virtual reality (VR) has cemented positions are some of the most respected art festivals and institutions around the world over the past few years. Not least of these is the Sundance Film Festival. The annual event’s New Frontier installation has placed a specific focus on head-mounted displays (HMDs) in its recent shows, and now it’s helping to bring VR to new environments. To that end The Museum of Modern Art in New York has recently announced that it will showcasing some VR for the very first time as part of an event named Slithering Screens.

Taking place from 25th to 29th April 2016, Slithering Screens will feature some showings of cinematic content that’s featured at the New Frontier sections of Sundance over the past decade. This will include a 15 minute ‘simulcast VR experience’ named ‘Collisions’ as part of 25th April’s ‘An Evening with Lynette Wallworth’, in which the artist will discuss her work.

On top of that, the official Sundance VR app will also feature some new experiences from 25th to 5th May 2016, including work from the likes of Nonny de la Pena, Chris Milk, Lucy Walker, Bjork Guomundsdotti, Danfung Dennis, Sandy Smolan and James Nestor, Randal Kleiser, the Royal National Theater, and more. Special Google Cardboad head-mounted displays (HMDs) designed by Yung Jake will also be made available each night.

Check back with VRFocus for more VR events.