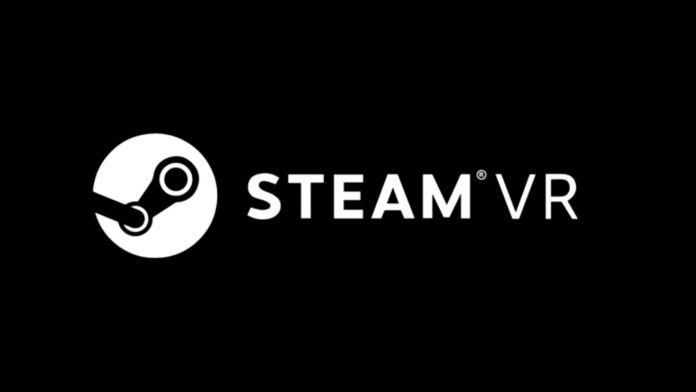 The momentum is building up faster for Develop: Brighton with announcements of keynote speakers, such as Oculus’s Anna Sweet, Head of Oculus Developer Strategy, who has also worked in a range of high-profile titles. There are now more speakers announced to be heading over to the conference in the South of England in two weeks’ time.

There have been quite a few additional sessions added by notable companies and studios in the virtual reality (VR) space, one of which are Sony Interactive Entertainment (SIE). Two sessions have been added by SIE: Taking Virtual Reality to the next level – Elevating the User Experience, held by Jed Ashforth, Sony PlayStation VR’s Immersive Experience Specialist, who will be going through how to push VR projects so that they evolve into better experiences to increase the advanced tech; and Graphics and Optimisation Techniques for Virtual Reality, presented by Patrick Connor, from the European Research and Development team, which will address technical challenges such as consistent high fram rates and low latencies that can be tackled by old graphics tricks, current techniques, and new methods.

Valve will also be there to talk about VR – or SteamVR more specifically – with Augusta Butlin to talk about SteamVR: Developer Check Point 1, which will cover pre and post launch learnings, discussion on how to expand development platforms and tools for VR, and advice for newbies.

Also, Bossa Studios has already been announced to be speaking at the event, but there is another session to be held by Andreas Yiannikaris and Leo Brennan, who will simply be talking about An Alternative Approach to VR Locomotion.

Although nothing specific to VR has been mentioned for The Four Yorkshiremen of Console Development, but it is worth flagging up that Paul Colls of Fierce Kaiju will be joining the discussion of what console development used to be, and what they have learnt from it, as Fierce Kaiju has developed for VR with Viral.

For more on the Develop: Brighton event that will take place on 12th to 14th July, stay with VRFocus.