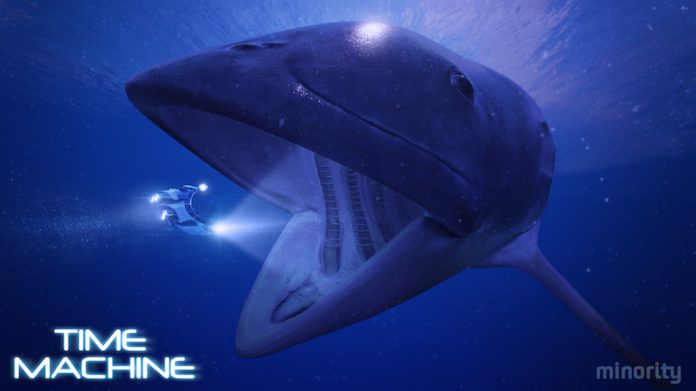 Indie developer Minority Media is best known for its 2012 adventure title, Papo & Yo, which released on PlayStation 3 and PC. What you may not know, however, is that the developer has already released its first virtual reality (VR) project, albeit in Early Access. The studio launched Time Machine VR on Steam back in August 2015 with support for the Oculus Rift’s second development kit (DK2) and Crescent Bay prototype. Work on the title continues on track towards a full release, but what about possible support for the other PC-based VR head-mounted display (HMD), the HTC Vive, and a PlayStation 4 launch with PlayStation VR support?

According to Rommel Romero, Media Manager for Minority Media, the studio is ‘open’ to the idea, but it depends on the feedback it gets from the community during the Early Access stage of development. “We’re open,” Romero replied when asked about possible support for other HMDs in an interview that will be published in full later this week. “For us, what’s important right now is to listen to what the community is saying, you know? If there’s demand for other platforms we’ll definitely look into it, but right now we can’t really confirm that there’s going to be– what the other platforms will be at this point.”

Time Machine VR tasks players with saving mankind from a deadly plaque by heading back in time to the Jurassic era and studying dinosaurs that possess the DNA to overcome the illness. Players will navigate oceans filled with ancient creatures both peaceful and dangerous, gathering information about each as they track, probe, scan and bait them. The title’s full release is expected to take place at some point in 2016, though the developer is yet to commit to a full release date.

Stay tuned to VRFocus for the latest updates on Time Machine VR.