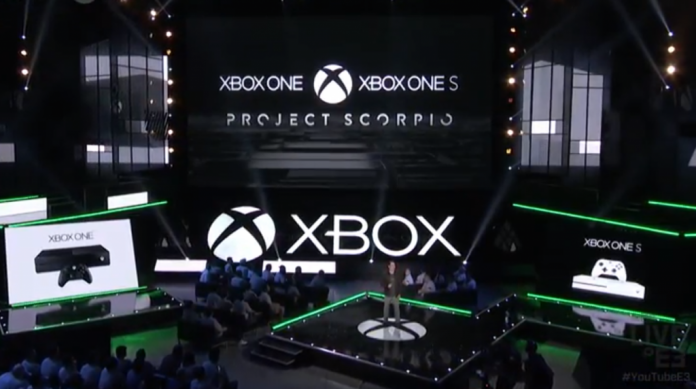 After the announcement of Project Scorpio during the Electronic Entertainment Expo (E3) this year, it has almost felt like we have been left hanging and waiting for more juicy information to come. It has now come out in an interview that there will be virtual reality (VR) titles exclusive to the system, and logically so.

It is clear that those at Xbox do not want to make an exclusive console, which would be pretty limiting and counterintuitive to the plans that Microsoft has to make titles available across all of its platforms – PC and console.

Therefore, it doesn’t seem as though this exclusivity is meant with any intent, but it is just down to how much more Project Scorpio can handle with its six teraflops and 4K resolution.

For more on the latest developments on Project Scorpio, as well as all the news, updates, and features in the world of VR, make sure to check back with VRFocus.