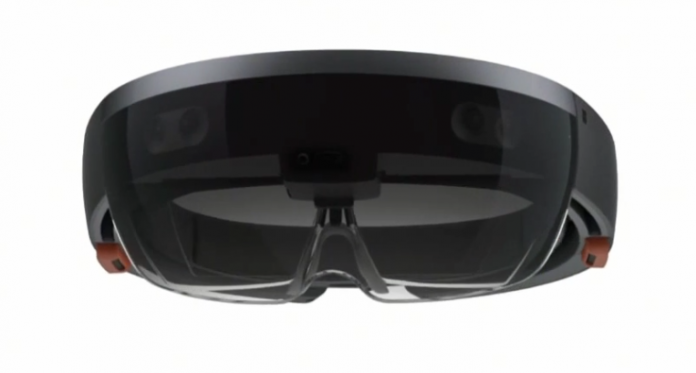 It appears that every major company working in wither virtual reality (VR) or augmented reality (AR) has a developer conference at the moment. Oculus VR owner Facebook will host its next F8 show in April, while the Oculus Rift creator itself should running a third Oculus Connect event later this year. Google will have another I/O showing in May and countless other companies will be hosting their own take on the concept throughout the year. Microsoft is no exception to this rule, and has this week revealed when registrations will open for its 2016 Build conference.

Starting 19th January at 09:00 PST, developers will be able to register to attend Build, which itself takes place from 30th March – 1st April 2016 at The Moscone Center in San Francisco, California. This year’s show should be especially relevant to immersive technology enthusiasts and developers, as it will be taking place either just after or as Microsoft ships the developer edition of its HoloLens mixed reality (MR) kit, pre-orders for which are opening this month with release expected in Q1 2016.

HoloLens consists of a pair of see through lenses that are paired with an on-board computing system. That system can generate virtual images that can be interacted with in a real world environment. Examples of apps for the tech already include a VR adaption of the Minecraft series. That said, the development edition of the device costs some $3,000 USD. It’s not clear how much a consumer version of the kit will cost nor when it will arrive, but it seems as if it could be an expensive piece of technology for many consumers.

Check back with VRFocus for the latest on HoloLens.