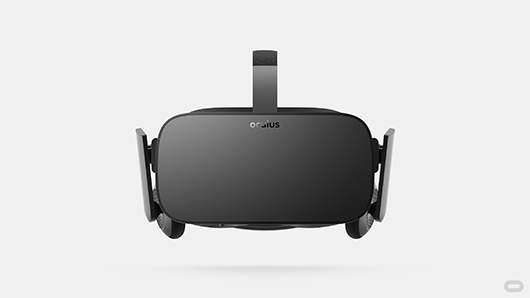 Virtual reality (VR) technology is set to go big over the next 8 months with the arrival of the Gear VR, HTC Vive, Oculus Rift and PlayStation VR head-mounted displays (HMDs) among others. At this point in time it’s just about anyone’s guess as to which of these devices will see success. Michael Pachter, a well-known industry analyst from Wedbush Securities, recently placed his bets on which HMDs will end up winning the VR race, favouring both the Oculus Rift and PlayStation VR.

Pachter said as much on a recent episode of his ‘Pachter Factor‘ show. “I think two of them will succeed,” he replied when asked which VR HMDs he thought would sell. “I think Oculus will succeed and I think that [PlayStation VR] will succeed and for two completely different reasons. Neither because they’re the best in class; they might be, I actually don’t know. I have not tried Magic Leap which everybody I’ve talked to that’s tried it says it’s better than the other two so I don’t know.”

“So you’re well on your way to a 40 for 50 million PS4s and that is the microprocessor and the graphics processor that you need to make [PlayStation VR] work,” Pachter continued. “So whatever the headset costs, it’s unlikely to cost more than Oculus, unlikely to cost more than Magic Leap, but you’ve already got the built-in console CPU/GPU combination that’s already hooked up to the internet, already works, already does whatever you need to do. And so that processing power had humongous value.

The Oculus Rift will be launching in Q1 2016 with PlayStation VR set for release in H1 2016. VRFocus will continue to follow both devices closely, reporting back with the latest updates on both.