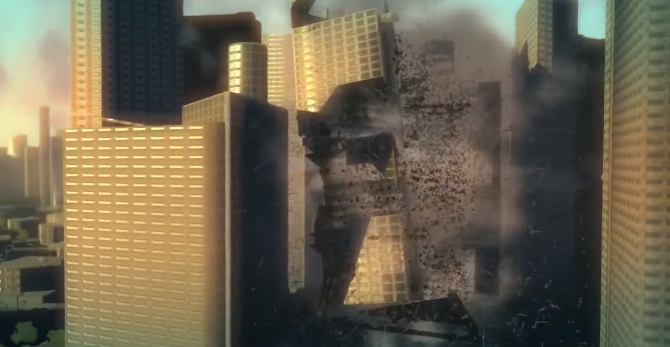 Back at the 2015 Paris Games Week (PGW) last October an indie developer by the name of Pentadimensional Games revealed that its upcoming superhero-based virtual reality (VR) videogame, Megaton Rainfall, would be coming to the PlayStation VR head-mounted display (HMD) for the PlayStation 4. It was the first confirmation of a platform for the title since it was announced earlier in the year. The developer seems optimistic about its decision to bring it to the console kit, with the team’s Alfonso del Cerro recently stating that he believes the kit will ‘ship millions’.

The developer explained as much to Wccftech: “I think PSVR will ship millions… Here in Spain I know a lot more people who own a PlayStation 4 than a high-end PC ready for VR,” he said. “Technically, what surprised me the most was the reprojection feature. It generates 120 frames per second, taking into account the movement of the head, even when the game fails to achieve 60 frames per second. Which means that there is no jittering at all. You can play Megaton Rainfall for 1 hour and won’t see any frame out of sync. I can’t say the same for the VR experiences on my PC. Megaton Rainfall will work at 60 fps in PSVR (120 with reprojection).”

Cerro also expressed interest in bringing the title to both the Oculus Rift and HTC Vive in the future, though noted he couldn’t confirm such support due to his contract with Sony Computer Entertainment (SCE). Unlike those two kits, PlayStation VR is yet to reveal its price and release date, though SCE is holding an event for the kit at next week’s Game Developers Conference (GDC) in San Francisco, California. Fans are hoping that this will be the place where they finally learn more about this long-anticipated device.

Check back with VRFocus for more on PlayStation VR.