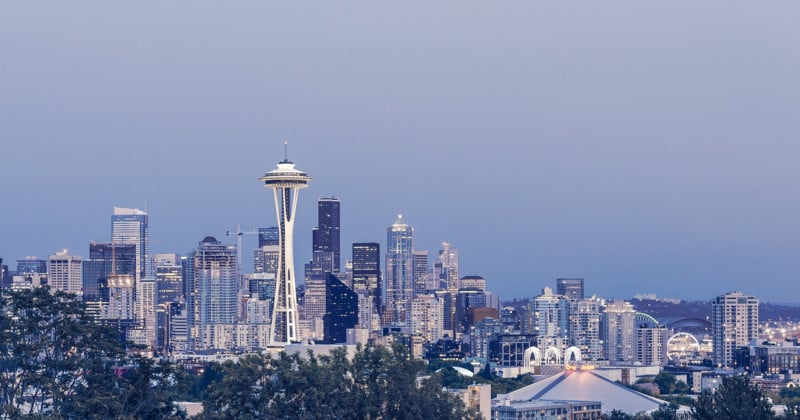 The Seattle man who lost control of his drone and knocked a woman unconscious in the process has been sentenced to 30 days in jail and a $500 fine for his transgression.

We first shared this story with you in January, when photographer Paul Skinner was found guilty of reckless endangerment for an incident that took place during a Gay Pride Parade in Seattle in the summer of 2015. Skinner lost control of his drone, which careened into a building before dropping to the ground and knocking a young woman unconscious.

The maximum fine and jail time Skinner faced was $5,000 and 364 days, respectively; but while the $500 and 30 days he has been sentenced to might seem quaint in comparison, as the Seattle Times notes, this marks the first time the Seattle City Attorney’s Office has charged anyone with mishandling a drone in a public space.

Skinner’s attorney, Jeffrey Kradel, maintains that the fine was “too severe” for an incident that is clearly an accident, claiming that the Seattle Municipal Court and judge Willie Gregory are using his client as an example to scare other drone users. Kradel aims to appeal the verdict.

In the meantime, Skinner will have to take a class on drone safety and awaits yet another hearing on May 25th, when the court will decide on the amount of restitution the photographer owes the young woman for her medical bills.