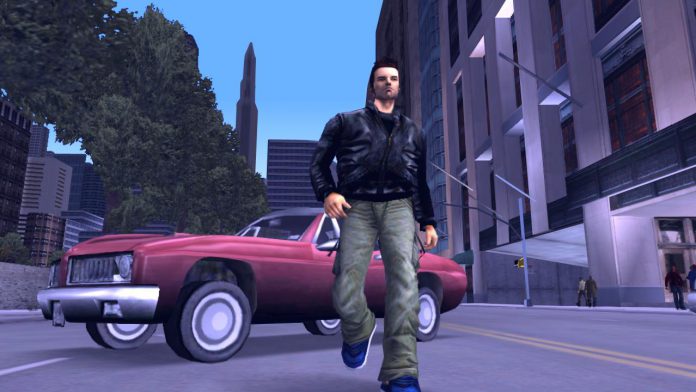 It’s important to – quite literally – think outside of the box when it comes to virtual reality (VR). You might have thought that services such as Netflix would never be a good fit for this new medium, but place viewers in a virtual theatre and pop up a giant screen and you’re set to spend hours in the Daredevil marathon, forgetting the outside world. The same can be said for Oculus VR’s partnership with Xbox, allowing Xbox One titles to be streamed into the Oculus Rift. This approach allows standard 2D content to be enjoyed within VR, and there’s another place that it would make an ideal fit.

Earlier this month Sony Computer Entertainment (SCE) finally announced that it would be bringing titles from its most beloved console, the PlayStation 2, to the PlayStation 4. These wouldn’t be straight ports, however, as the emulated videogames would be running in 1080p with support for trophies and the console’s other features such as Share Play and video streaming. But there’s one more feature we’d love to see added to these titles in the future; support for the PlayStation VR head-mounted display (HMD).

Of course, forcing traditional VR support into any of these titles wouldn’t work, but it would be great to be SCE apply that virtual theatre idea to this new line-up. We could play the Grand Theft Auto III trilogy on a giant screen or get completely lost in Twisted Metal: Black’s brand of car combat chaos.

We’ll hopefully be able to do this with just about any PlayStation 4 title when PlayStation VR releases, but PlayStation 2 support could be made all the more special. Imagine being able to step into a customised gaming room from the past with your library of titles lined up on shelves just like they were 15 years ago. The classic original version of the console could be sitting next to the console, giving you the full experience. 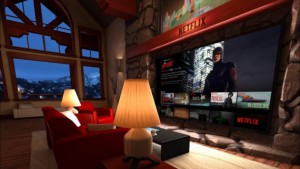 That’s also plenty of potential to bring back local split-screen in a massive way with this method. PlayStation 4’s Share Play option allows these types of titles to be played online by giving another player control of the console over the internet. Imagine one friend slipping on a HMD and starting up TimeSplitters 2 then inviting someone online, having them join you as an avatar in that virtual world and playing together online as if you were sitting together in the real world. This could be an intriguing solution for those that long for the glory days of local multiplayer.

Playing PlayStation 2 titles on PlayStation 4 is an unexpected treat, but it could go even further once PlayStation VR is available. SCE is yet to detail important aspects of how the HMD will change the console itself – such as user interface – so hopefully a project similar to what’s described here is in the works.

The post Make it a (Virtual) Reality: PlayStation 2 Emulation on PlayStation 4 appeared first on VRFocus.