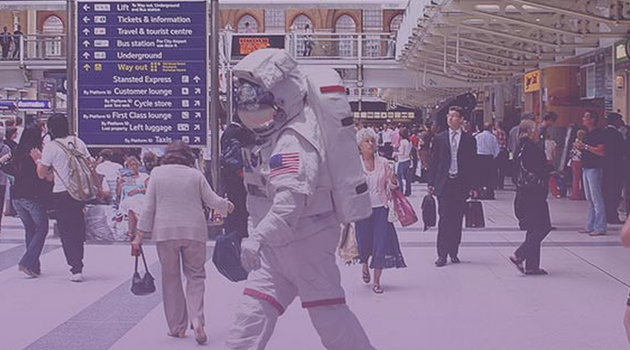 Yesterday VRFocus shared a new video from the team at Magic Leap that showcased the company’s new technology that allows users to see and interact with virtual objects within the real world. The impressive clip demonstrated how the tech may become integrated with everyday life, showing a toy robot playfully hiding under a desk with a 3D depiction of the solar system sitting on another surface. Magic Leap noted that this footage was shot directly without the help of added effects. With proof of concept now out there, Magic Leap has said that it’s ‘gearing up’ to ship ‘millions of things’.

Chief Executive Rony Abovitz said as much to The Wall Street Journal during its technology conference this week. “We’re not in the research lab doing theoretical things. We’re gearing up to ship millions of things,” he noted. While Abovitz’s comment is certainly ambitious, he reportedly wasn’t prepared to share solid launch details about the device, including its release date, pricing, and the company’s own expectations for the kit. He did, however, describe the tech as “part-Matrix, part-Harry Potter.”

Magic Leap’s technology is obviously very different to the virtual reality (VR) seen in head-mounted displays (HMDs) such as the Oculus Rift and HTC Vive, but is at least comparable to Microsoft’s mixed reality (MR) HMD, HoloLens. The group’s newest innovation is set to launch as a developer edition in Q1 2016 for $3,000 USD for developers that successfully apply to pre-order the device. Again, it’s not yet known when a consumer version of the HoloLens might be launching, and for what price.

VRFocus will continue to follow both Magic Leap and HoloLens closely, reporting back with the latest updates on both kits.

The post Magic Leap ‘gearing up’ to Ship ‘millions’ appeared first on VRFocus.