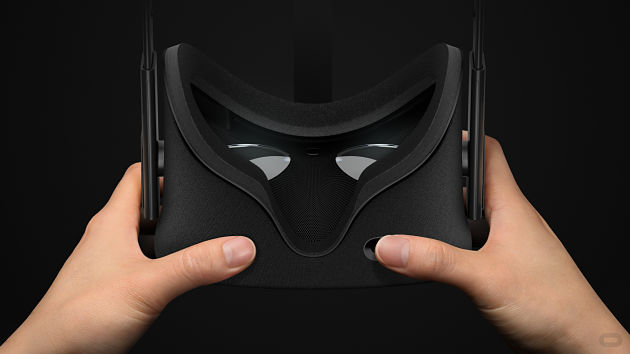 Traditionally when new hardware is released, be it a videogame console, PC, phone or otherwise, manufacturers will send out review units to media, streamers and more to promote it. You might expect that this will be the case for the Oculus Rift virtual reality (VR) head-mounted display (HMD), which is due to launch in just a few weeks’ time on 28th March 2016. That’s not so, however, as Oculus VR’s Palmer Luckey recently explained that the company just doesn’t have the stock needed to send out many free units right now.

Luckey recently said as much on Reddit. “We are sending out review units, and we are in touch with a lot of the big players, but there are literally thousands of people who want free headsets,” he explained. “Media, streamers, celebrities, etc. At this point, getting units to customers who pre-ordered is the highest priority – every unit we give away now is another preorder customer pushed out. We have already sold out all our stockpiled units and future production until July, it is hard to justify trying to drive even more sales at the expense of current customers.

“If we were sitting on a huge stockpile of headsets and desperately trying to get people interested in buying them, things would probably be going differently – in the short term, there will inevitably be some misleading dialogue out there from people who have not tried our headset, but that will get sorted with time as more and more people actually own and use these devices. Spending tons of time demoing our hardware at trade shows and retail stores will also help. I hope you understand this is no personal slight to you, I am just trying to do the right thing for our customers.”

Don’t expect a massive blowout of coverage for the Oculus Rift when it finally launches, then. No doubt this will change overtime but, for now, it seems like Oculus VR has its hands tied. Stay tuned to VRFocus for more on the Oculus Rift.