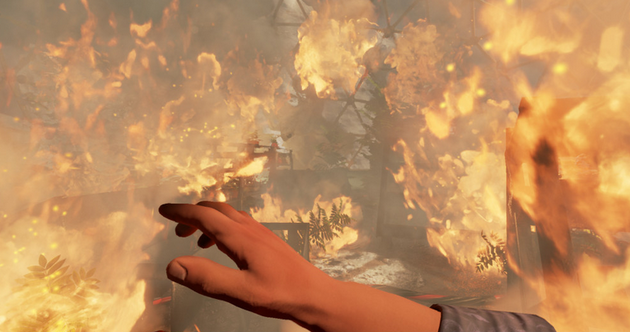 Ahead of a showcase at next month’s Game Developers Conference (GDC), San Francisco, Maximum Games has reaffirmed that Loading Human will see a consumer release in 2016. The virtual reality (VR) exclusive title is currently in development at Untold Games, and will be made available for both PlayStation VR and Oculus Rift.

Developed specifically for VR, Loading Human is a futuristic science-fiction adventure. Cast as Prometheus, a scientist, the player is summoned by his dying father to embark on a mission to obtain a life-saving energy source trapped in deep space. The videogame is an episodic journey, with Loading Human: Chapter 1 set in your father’s Antarctic science lab.

Set to be demoed at GDC on PlayStation VR next month, Loading Human: Chapter 1 will showcase the significant changes the title has gone through since its unveiling back in 2014. VRFocus will keep you updated with all the latest details on Loading Human and other VR titles published by Maximum Games.