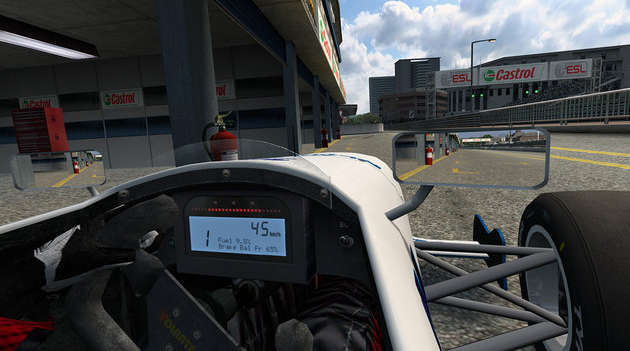 Online racing simulator Live for Speed, which has supported the Oculus Rift virtual reality (VR) head-mounted display (HMD) since last year has received its latest patch. The new patch 0.6J2 doesn’t feature any new content but does add support for Valve and HTC’s, Vive headset as well as fixes and improvements.

Developed by Scawen Roberts, Eric Bailey and Victor van Vlaardingen, Roberts revealed the update in a Reddit post, writing: “We’ve released a test patch that supports the HTC Vive (through OpenVR). As you may know, our Rift support has been highly rated for some time now. The Vive support is really smooth on my computer. I’d be very pleased to hear from anyone who can test it on their Vive.”

Users will need version 0.6J before adding the patch which can be downloaded from Live for Speed’s forum. VRFocus will continue to report on any further VR updates to Live for Speed as there’re announced.