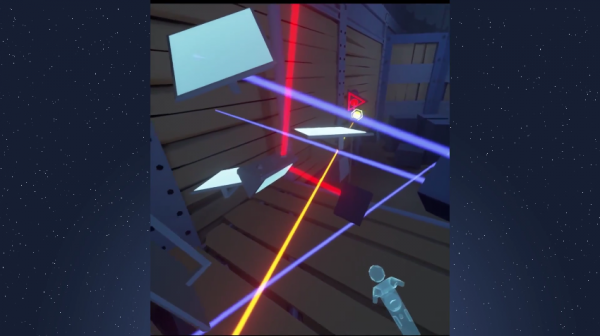 It was only a few days ago that Light Repair Team #4 was confirmed as an official HTC Vive launch title, which will be arriving next Tuesday. Eerie Bear Games has now released the official launch trailer on top of its Steam trailer, with a number of puzzles promised for the launch, and has announced a reduced price for its launch week.

According to the developers there will be 25 puzzles available on the day of its launch, and although the trailer below doesn’t differ much from the Steam trailer previously released, it features gameplay of the intricate videogame where you repair a city that runs on the power of light. Even though it needs a little over the recommended area for the HTC Vive – a half meter to be exact – the single-player title requires the player to complete a series of mirror, prism, and lense puzzles.

As well as the announced puzzles and new trailer, it was also announced that Light Repair Team #4 will be available at $7.99 USD, which is a 33% discount, on Steam during the week of the launch.

For the best coverage on the HTC Vive launch and all VR news and updates stick around with VRFocus.