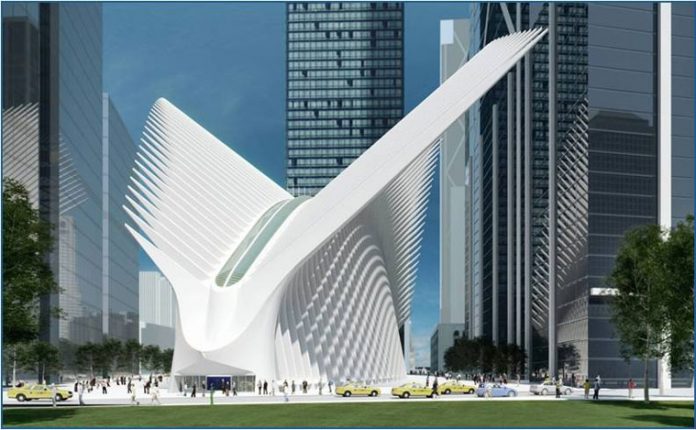 Sometimes the use of 360 degree video isn’t just about fun but just to allow you to get a better picture of something that you may not be able to visit in daily life. That’s the case for today’s Life in 360 video which actually comes from New York, and, of all things the new transport hub of the World Trade Center complex.

The video, taken by Bloomburg, shows you inside the newly opened structure in Manhattan whose whiter than white interior and swooping, wing bone-like exterior has already divided critics. In something of an interesting twist, at least from a virtual reality (VR) point of view, the building has been dubbed ‘The Oculus’.  So don’t be too surprised if a certain company sponsors it in the future. Although, at a build cost of $4 Billion (USD), suddenly the price of an Oculus we’re more familiar with probably doesn’t seem nearly so bad to you.

The post Life In 360: The World Trade Center Gets Its Own ‘Oculus’ appeared first on VRFocus.