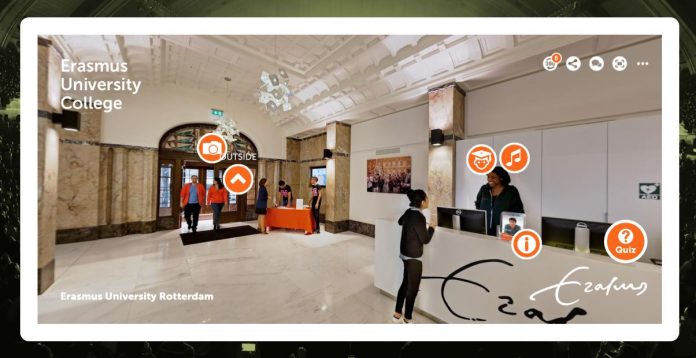 
If you’re wondering about which virtual tour website to use, you might also consider self-hosting. Pano2VR is one of the most popular software used by professionals to create custom self-hosted virtual tours for Fortune 100 companies such as Toyota and other clients.  You can learn how to use Pano2VR in a free webinar tutorial series starting this Wednesday June 3 at 8am Pacific Time.

Many professionals use self-hosted virtual tours for high-end projects.  Not only can self-hosting be more economical, but you can also customize the tour with impressive features such as adding motion (for example, a fire place) or interactive elements such as quizzes to engage viewers.  It is one way you can distinguish your virtual tour services in an increasingly crowded field.

One challenge with self-hosting is that you’ll need to learn desktop software.  But now you can learn how to use Pano2VR, one of the most popular virtual tour software, for free in a webinar series that starts this Wednesday.   The webinar is being taught by Pano2VR’s own Martin Hopkins, and questions are encouraged.  To get the most out of the seminar, you should download the free trial version of Pano2VR beforehand.

By the way, I’m working on a class that will show another way of getting ahead of your competition through excellent image quality with an efficient and effective workflow.  The HQ method class will be posted here.

Meanwhile, here is a short tutorial on the basics of Pano2VR:

The post Learn how to self-host your virtual tours with Pano2VR tutorial (free webinar) appeared first on 360 Rumors.