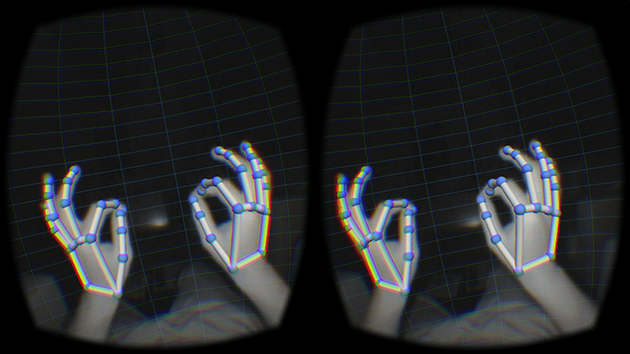 Just under two weeks ago hand-tracking company Leap Motion offered a very short flash sale for its controller and virtual reality (VR) bundle. The offer arrived at the same time the company announced a new software and hardware initiative called Orion, which aims to improve the responsiveness of the firms current product. Now Leap Motion has revealed a new sale, this time for one day only.

The Leap Motion device allows users to use hand and finger movement to manipulate what they can see on screen. Since the arrival of VR head-mounted displays (HMDs) like Oculus Rift, developers have been experimenting by putting the device on the headset to control what they see in the virtual world.

VRFocus will continue its coverage of Leap Motion and its new Orion system, reporting back any further announcements.