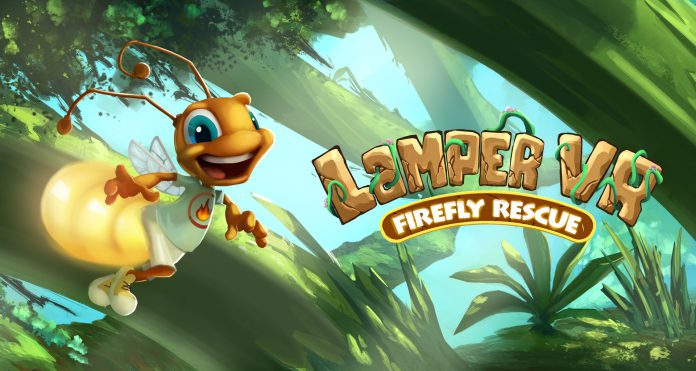 With the release of the first major virtual reality (VR) head-mounted displays (HMDs) right around the corner companies are flocking to invest in VR studios right now. Benefiting from this this week is Canadian group Archiact, the developer behind the Lamper VR videogames on the Gear VR mobile-based HMD from Oculus VR and Samsung and the Google Cardboard. Free online gaming company 37Games has recently announced that is has placed a significant investment in the team, taking a stake of the company in the process.

37Games has invested some $3,166,700 USD in the developer, taking a 10% stake of it in the process. So far Archiact has launched Lamper VR: First Flight, Lamper VR: Firefly Rescue and Waddle Home for VR systems, but is now working with other developers to bring titles such as E McNeill’s Darknet to Chinese and greater Asian-Pacific markets. The investment is part of 37Games’ ‘Rising Dragon’ plan to invest more than $100 million in videogame developers across the globe.

“We are expecting to have a similar or even higher total revenue in our overseas markets than that in the domestic Chinese market before the year 2017,” said Mr. Li Yi Fei, founder and President of 37Games.

Check back with VRFocus for the latest on all VR developers.