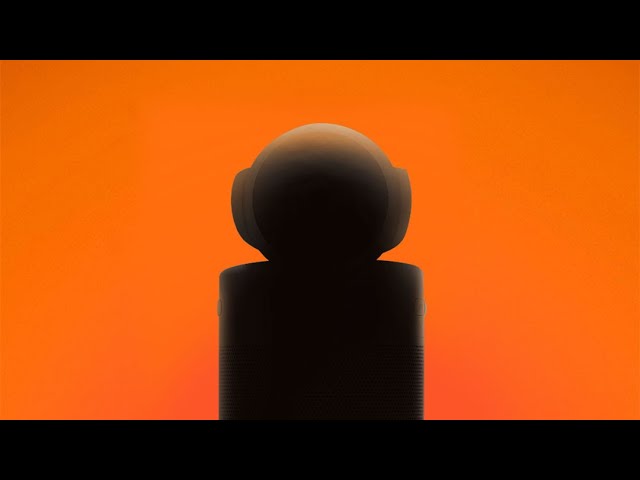 
Kandao, creators of the Obsidian and Qoocam 360 cameras, has an announcement on September 16.  Here are 3 possibilities.  First, here’s the teaser video. ﻿ Kandao is one of the biggest 360 camera companies.  Their previous cameras have included both professional 360 cameras such as the cutting edge Obsidian Pro, and Obsidian R, and Obsidian […]