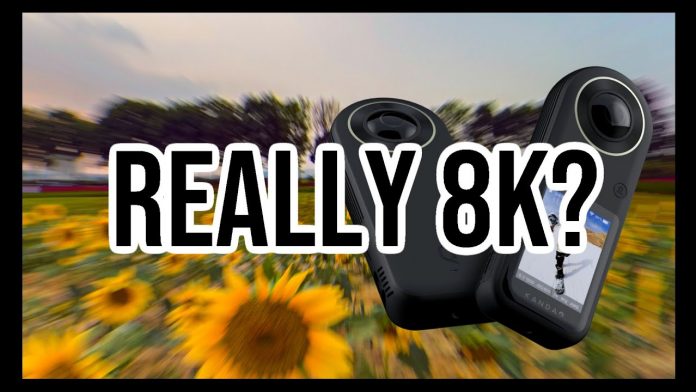 
Here is an analysis of the Kandao Qoocam 8K’s image quality, based on the first sample video and sample photos posted by Kandao.  On November 7, 2019, Kandao surprised the 360 camera industry with the  Qoocam 8K, the world’s first 8K consumer 360 camera.  However, there were no actual sample videos or sample photos at the launch.  This led to questions about the Qoocam’s actual image quality.

This week, Kandao released the first 360 video and 360 photos from the Qoocam 8K.  Here is an analysis of the image quality from those samples, reframed as a non-360 video.  I also discuss what it’s like to edit 8K videos, and I offer two suggestions to make 8K editing easier.

The post Kandao Qoocam 8K sample video and photos in full resolution: worth the hype? appeared first on 360 Rumors.