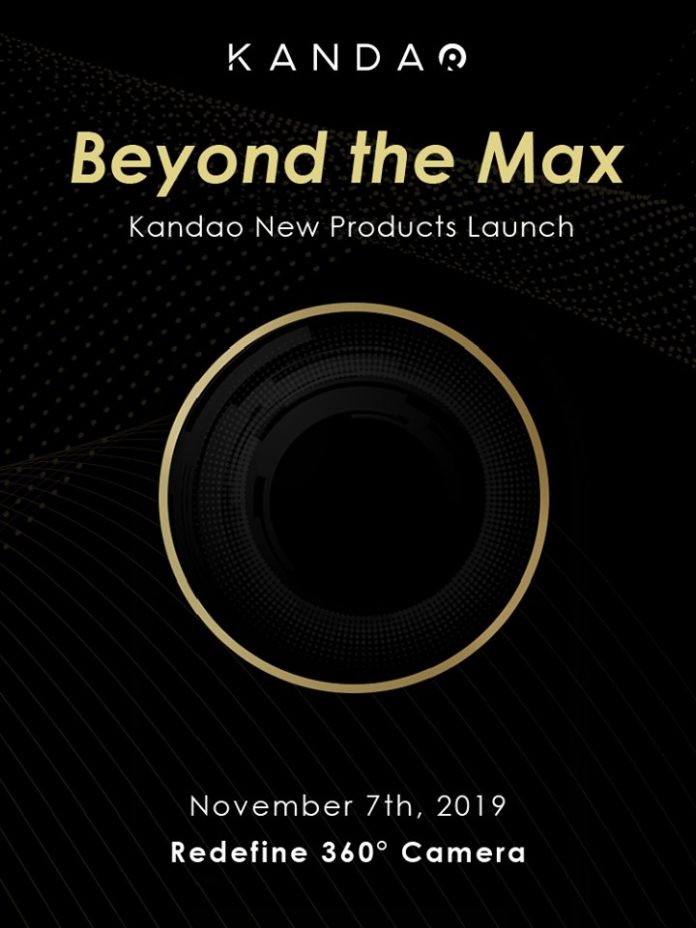 
Kandao is launching a new camera on November 7, and they’ve posted a teaser video with the cheeky tag line “Beyond the Max,” undoubtedly a reference to the recently launched GoPro MAX.  Here’s the teaser video:

The video talks about “Higher Resolution” and “Greater Details,” and some 360 photo samples. I’m under NDA so I can’t say anything about it but I’ve seen the specs and features, and you absolutely should not miss this announcement. What do you think it will feature? Let me know in the comments!