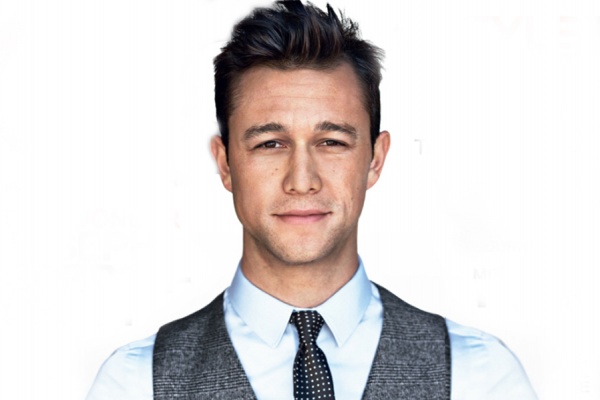 As a brand new medium that iterates on film, videogames and more, virtual reality (VR) is attracting the attention of high-profile names from all kinds of industries. Inception actor Joseph Gordon-Levitt is the latest star to get attached to the tech, and was present at last week’s Sundance Film Festival where Oculus VR itself unveiled the latest work from Oculus Story Studio. Addressing the crowd at the show, Gordon-Levitt noted that he was ‘inspired’ by VR as he spoke about the role of the protagonist in this new medium.

VR Scout recorded the actor’s speech in which he reasoned: “The question is how is virtual reality going to change storytelling? And I thought just now I’d sort of thing about one particular element or device in storytelling that goes back forever, and one that I’m personally quite interested in being an actor. And that is the device of being a protagonist. What’s going to happen to the protagonist in virtual reality? This is a really interesting question to me.”

He concluded, noting that the only way to work these issues out will simply be to ‘try stuff’ and make experimental projects. “And that’s why it’s so cool just to see you guys making so much stuff and trying things and seeing how it feels to experience them and watch them and it inspires the hell out of me. And all I can say is if I can jump in, if I can be of some assistance, call me up because I can’t wait to get involved with this stuff.”

Keep reading VRFocus for the latest on VR.

The post Joseph Gordon-Levitt ‘inspired’ by VR, Ponders the Role of the Protagonist appeared first on VRFocus.