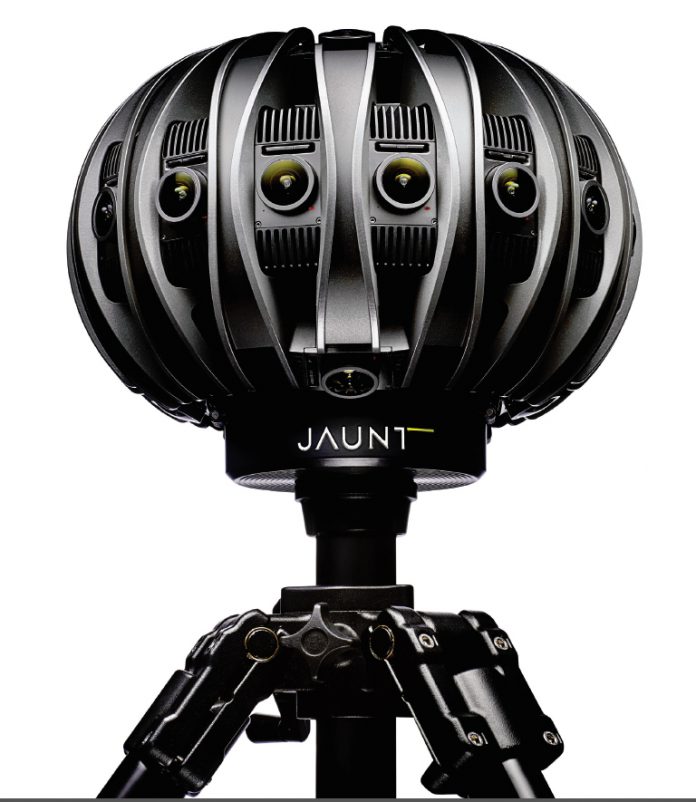 Jaunt, the virtual reality (VR) production studio behind Inside North Korea and Inside Syria has announced a new collaboration with the University of Southern California (USC) School of Cinematic Arts. Creating the Jaunt Cinematic Virtual Reality Lab, the partnership is a VR incubator enabling USC students to explore storytelling through VR whilst working with the company’s experts.

Over the course of the three-year program, the company with loan the institution  Jaunt ONE VR cameras and provide access to its professional end-to-end solution for VR production and playback. Also part of the deal the USC School of Cinematic Arts and its faculty will team up with Jaunt on future research, development projects and internships.

“At the USC School of Cinematic Arts we strive to provide our students with access to best in class techniques and technologies equipping them to become the leading visual innovators of the 21st century. In bringing a cinematic VR offering to our students it was clear that Jaunt would be the ideal partner as they continue to push creative boundaries and deliver cutting-edge technology to creators,” said Elizabeth Daley, Dean of School of Cinematic Arts in a statement. “The Jaunt Cinematic Virtual Reality Lab will provide our students with the opportunity to learn from some of the best, while having access to cutting edge professional tools for creating awe-inspiring VR content.”

The Jaunt Cinematic Virtual Reality Lab will be led by professor Candace Reckinger, helping students develop new ways of telling stories through VR. Using the Jaunt ONE students will create their own content, as well as its suite of cloud-based production tools to support the creative process, further developing and pushing the boundaries of the medium.

“VR is a groundbreaking new medium for filmmakers to express their creativity and artistry to audiences in fully-immersive worlds,” says Cliff Plumer, President of Jaunt Studios. “Jaunt strives to serve as the definitive provider and incubator for VR content creation, so we are thrilled to be partnering with the University of Southern California School of Cinematic Arts, who has advanced the art of storytelling for decades, and remains a pioneering force. We are looking forward to helping mold the next generation of VR filmmakers.”

VRFocus will continue to follow the progress of the Jaunt Cinematic Virtual Reality Lab, reporting back any further announcements.