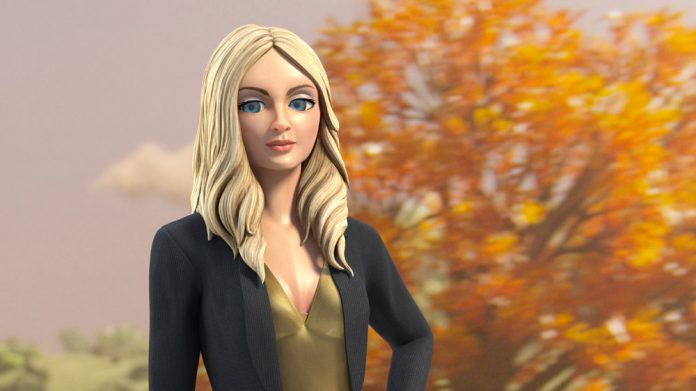 Television networks in the UK have always supported videogames in a very lukewarm fashion, with mainstream franchises such as Fame Academy and The Voice having been adapted to videogames with middling response. However, with the birth of modern virtual reality (VR) it seems as if ITV has taken note, revealing that at least project is already in development for Sony Interactive Entertainment’s (SIE) forthcoming PlayStation VR.

Thunderbirds Are Go is the recently launched reboot of the 1960’s marionette-based children’s television show. After the success of the first season a second was commissioned in December 2014, due to air later this year. According to a recent interview with Develop, ITV are preparing a PlayStation VR experience to launch alongside this new series.

“What’s refreshing for me as a games guy is that I am now being asked to collaborate with the TV folks to help develop IPs from the ground up, two or more years from the first broadcast,” stated David Miller, VP for digital games at ITV Studios Global Entertainment. “We hope that by working in this way, we’ll be able to bring a fully rounded experience to the audience, one where the boundaries between linear and interactive are blurred.”

Having already benefited from two smartphone videogame spin-offs, a PlayStation VR project based on the Thunderbirds Are Go license is currently in development. Thunderbirds Are Go was developed in association with Weta Digital – which has already expressed interest in VR as a medium – however there has been no conversation regarding the studio’s potential involvement in this PlayStation VR experience based on the television series. No further details on the project have yet been revealed, but VRFocus will of course keep you updated with all the latest details.