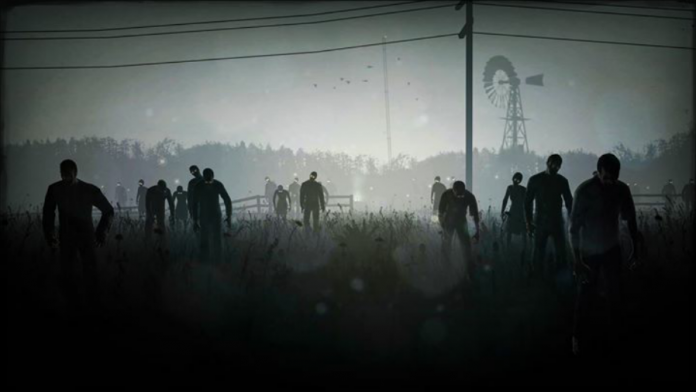 Back in September at the Oculus Connect 2 developers conference in Hollywood, California, numerous titles were announced for Samsung’s Gear VR mobile virtual reality (VR) head-mounted display (HMD). One of those titles was Into the Dead by indie developer PikPok, which revealed very little information at the time. Now that the consumer version of the headset has been released, developers are starting to role out more content, and PikPok has now launched the title.

Into the Dead fires players into the classic world of the zombie apocalypse where there are no second chances. Like any survival experience players have to do what they can in order to stay alive, keep moving as fast as you can, and protect yourself by any means necessary.

The videogame features five different game modes, four from the Android and iOS versions with the fifth, Stand Your Ground mode created especially for the Gear VR, were players must defend their position at all costs. Into the Dead features an arsenal of powerful weapons to unlock, from standard guns to crossbows and everyone’s favourite the chainsaw. Also available to collect will be loyal canine companions to help keep the horde off your back.

For Into the Dead a gamepad is required to play, with a wide variety on the market. VRFocus will continue to follow the latest VR announcements from PikPok, reporting back with any further details.

The post Into the Dead Released for Gear VR appeared first on VRFocus.