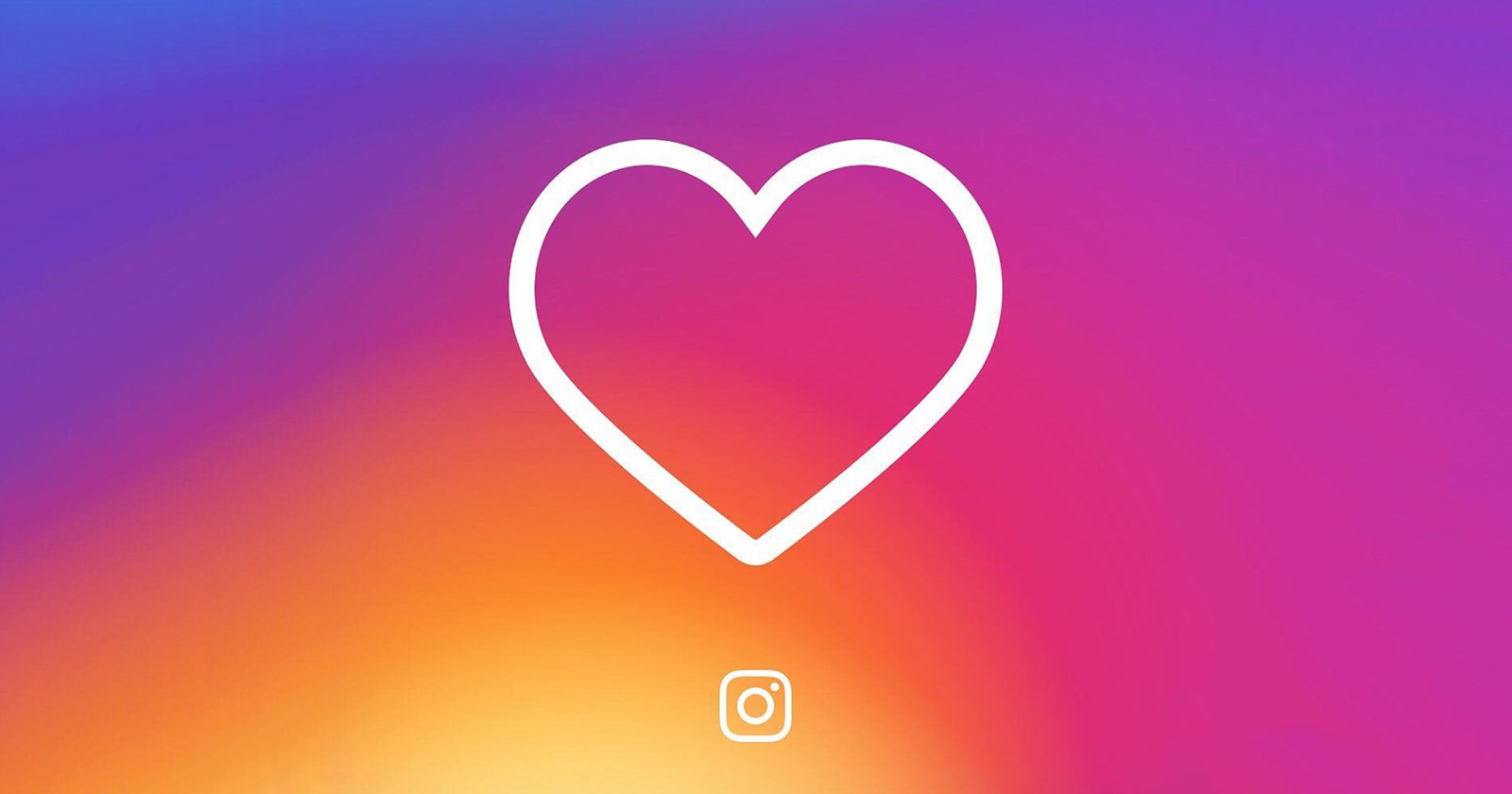 Instagram made a major announcement yesterday. In an attempt to ‘foster a safer, kinder community,’ the app will begin blurring content that it considers ‘sensitive,’ warning users and requiring that you click through to actually see the image.

To be clear, this new feature doesn’t mean NSFW content is suddenly going to be allowed on Instagram. Any content that was banned by Instagram’s Terms of Service before will still be banned after this feature goes into effect. The feature is being added because there are allowable images that might offend some users.

According to The Verge, who spoke to Instagram to get a better understanding of what counts as ‘sensitive,’ the blur filter will initially apply to violent images. “Animal rights groups that share content to expose animal testing conditions or animal abuse, or content that raises awareness of humanitarian crises around the world (famine, impact of war on local communities),” said the company.

If one of these images shows up in your feed, it’ll look like this: 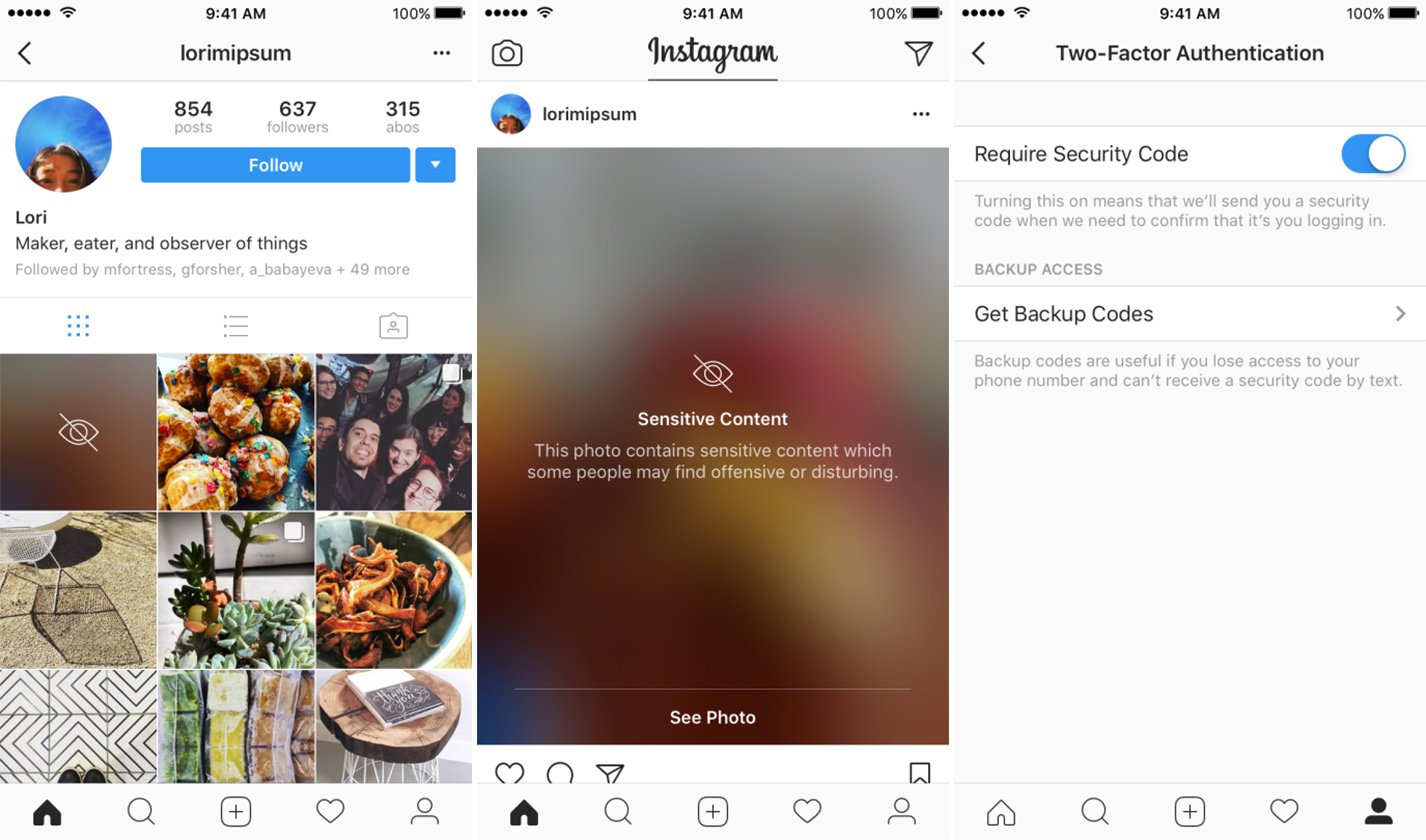 This seems like a smart move for the company. How often to we hear about controversial photos that should be allowed by Instagram, being tagged as inappropriate by enough people that the bots take them down. This puts an additional layer of protection in place; if you’re likely to be offended by the photo, you hopefully won’t click through.

Additionally, Instagram has announced two-factor authentication for all users. If you’re afraid someone might hack into your Instagram account—heck, even if you’re not—head into your settings using the gear icon on your profile and enable Two-Factor Authentication.

Blurring isn’t quite ready for prime time, and will be released “soon,” but two-factor authentication is rolling out to all users today. To learn more about either of these updated, head over to the Instagram blog. And if you want to take advantage of Two-Factor Authentication, update your app today.