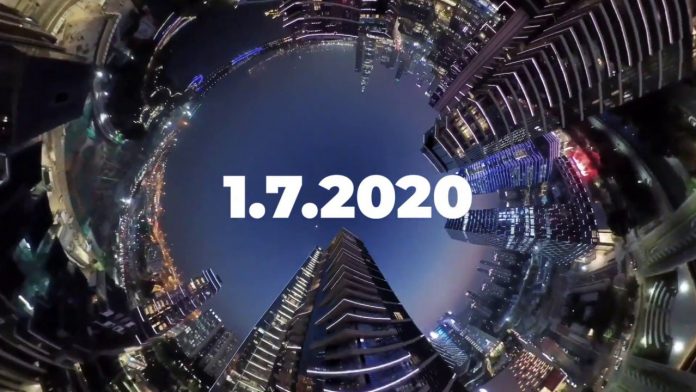 
Insta360 posted a new teaser trailer for the next Insta360 camera, which appears to have been shot with a drone. Here’s the video:

This is the third teaser video for their next camera, and the second video that alludes to their camera’s purported ‘drone’ capabilities.

In their first teaser video, Insta360 hinted that its next camera is supposed to combine the capabilities of a 360 camera, an action camera, a drone, and a 1-inch sensor camera.  The second video appeared to show an aerial video as well but there was some doubt about whether it was taken with a drone.  This third video appears to leave no doubt that the video was shot with a drone with 360 capabilities.

The next Insta360 camera will be revealed on January 7, 2020 at CES.  I will post my first impressions and will be there at CES.

The post Insta360 posts new teaser trailer for its next camera appeared first on 360 Rumors.