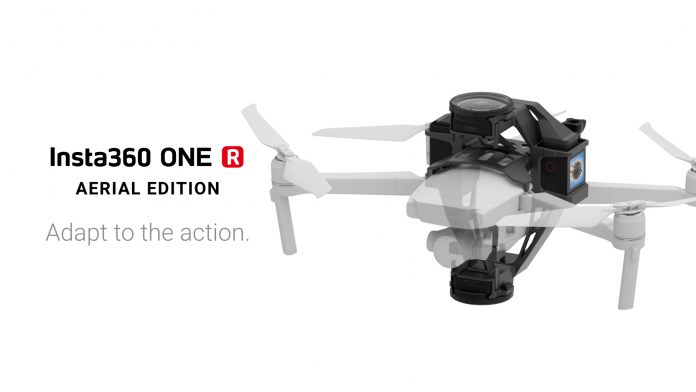 
Here’s a new sample 360 video from the Insta360 One R Aerial Edition, showing that it really does appear invisible in the video.

Insta360 One R (review and FAQ) is a revolutionary new modular 360 camera that combines the features of a 360 camera, action cam, 1-inch sensor camera, and a drone.

The Aerial Edition is an Insta360 One R module that mounts cameras to the top and bottom of a DJI Mavic Pro or Mavic 2 Pro.  The cameras are positioned such that the entire drone is behind both cameras’ field of view, which means they don’t appear in the video and appear “invisible.”

Here is a sample 360 video from the Aerial Edition (please choose 5K resolution):

The 360 video can be reframed as a non-360 video to show any view, or to keyframe almost any camera movement using Insta360 Studio, Adobe Premiere or a 360 video editor.

What do you think of the Aerial Edition?  Let me know in the comments!