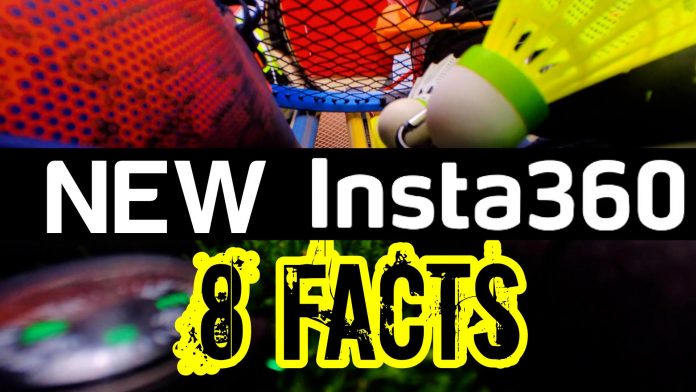 
Insta360 is releasing a new camera on March 9!  I’ve actually been beta testing it since December, and I can tell you that it is really cool.  Here’s the teaser trailer with 8 insider facts:

The teaser video looks like a video shot with the Laowa probe lens, but I assure you this is far more affordable.  How do you think it was shot?  Let me know in the comments!