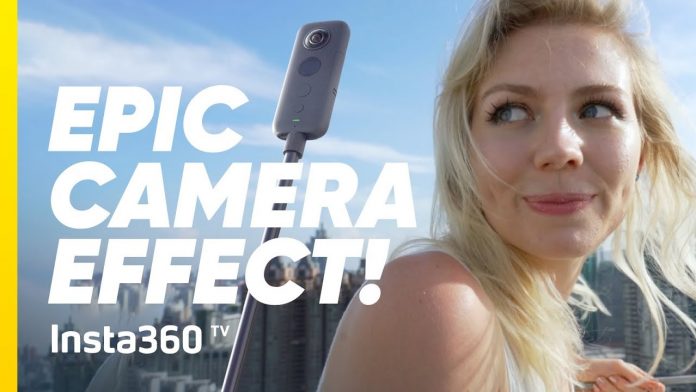 
Insta360 is relaunching their YouTube channel as Insta360 TV, which will be their own vlog with a host named Hannah.  For their premiere episode, they featured a tutorial that shows what I would describe as a vertical variant of a donut shot, first made popular by vlogger Karen Cheng.

It seems to make sense that Insta360 would create their own vlog instead of being entirely dependent on vloggers for publicity.  Will users perceive Insta360 TV as a trustworthy vlog and not just a corporate channel?  What do you think?  Let me know in the comments!

The post Insta360 launches Insta360 TV vlog; tutorial: how to do a vertical donut shot appeared first on 360 Rumors.