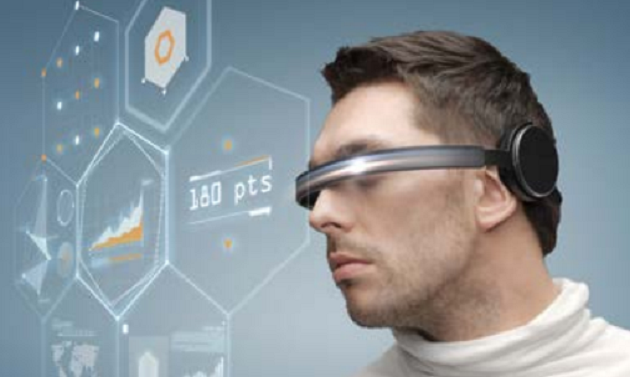 All the way back in July 2015 VRFocus reported on the news that Innovate UK was launching a brand new contest through its IC Tomorrow programme for virtual reality (VR) and augmented reality (AR) developers. The group was searching for new, innovative applications that utilise these technologies across industries across the themes of music, retail, healthcare, education, construction and tactile. Winners were set to be awarded up to £35,000 GBP each, and recently Innovate UK has announced that it has awarded more than £210,000 in prizes to six winners.

Neurodigital Technologies, Reflex Arc, Soluis Group, Mbryonic, Arc Realities and Future Visual all came out on top after a competitive pitching session that concluded three months of development. Along with the money, each company will retain full access to their IP and work with leading industry and research bodies such as Crossrail, John Lewis, Pearson plc, Columbia Records, Queen Mary University of London, Enteric HTC and Royal London Hospital, and King’s College London.

“VR and AR are two of the most eagerly anticipated technologies in the world at the moment,” said Matt Sansam, Programmer Manager for IC Tomorrow. “This contest looked for applications beyond gaming and the response from the UK’s entrepreneur community has been fantastic. Many of these winners are pioneers in their field, bringing together the physical, digital and virtual in completely new ways to tackle real world challenges.

“Innovate UK is committed to building relationships between the biggest industry players and talented entrepreneurs. We look forward to supporting these exciting businesses in their trial partnerships.”

VRFocus will continue to follow any and all news from the VR industry, reporting back with that latest.