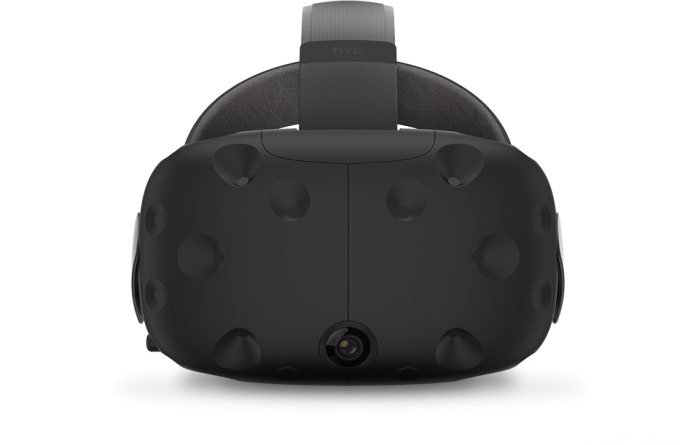 Though the Oculus Rift virtual reality (VR) head-mounted display (HMD) costs some $599 USD, creator Oculus VR is keen to stress that it’s the PC needed to run the device that forms the bulk of the cost of going ‘all-in’ with VR. In fact, Oculus Ready PCs will offer bundles with the Oculus Rift starting at $1499, revealing that the Oculus Rift itself costs less than half of that ball park figure. But what about the Oculus Rift’s PC-based competitor, the HTC Vive? According to the company behind the device, fans won’t need a ‘top, high-end rig’ to run it.

HTC’s Shen Ye said as much to IGN in an interview at this week’s Consumer Electronics Show (CES) in Las Vegas, Nevada. “I think it’s more for a lot of people to try,” Ye said when asked if the kit was intended for top PCs only. “So you don’t need the top, high-end rigs. We it off laptops, you can have medium end systems. So, like, we have some PCs running it off [Nvidia GTX] 970s; not very expensive cards. So these aren’t out of reach, especially as there are so many people who are waiting for VR to come out and then they’ll upgrade just their graphics card and they can get it working. So, yeah, it’s not just for high-end gaming. You can do it for so many things.”

For comparison, the recommended spec for the Oculus Rift also sets a minimum of the HTX 970 card of an AMD 290. HTC hasn’t revealed its own taken on the recommended specs for VR just yet, though Ye’s comments suggest that it will likely end up in the same area as the Oculus Rifts. The latter is now available to pre-order, and the HTC Vive will also open its campaign next month. The Oculus Rift will launch for the first to order at the end of March 2016 while the HTC Vive should follow shortly afterwards in April.

For the latest on both HMDs, stay tuned to VRFocus.