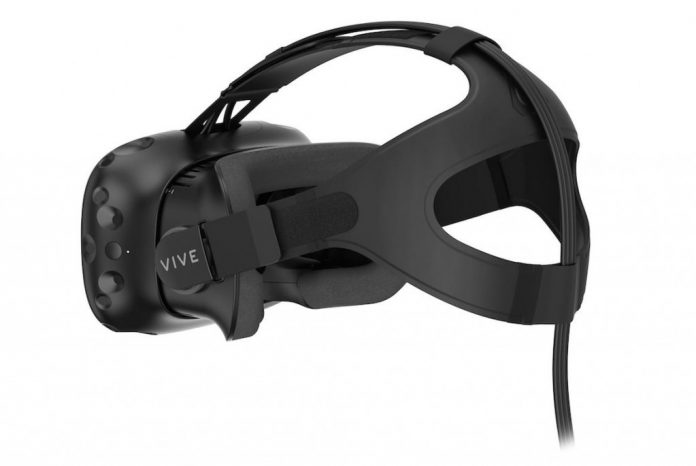 On the Mobile World Congress in Barcelona 2016 HTC announced that the HTC Vive will cost $799. That’s about $200 more than the Oculus Rift. HTC also announced that the VR goggles can be coupled with Android and iOS smartphones, which enables you to read messages while wearing the headset.

A price in euro’s is not known yet, but it will probably be higher than the dollar price. The Rift cost 740 euros in Europe. Compared to the rift, the HTC Vive comes with more accessories. The Vive Consumer Edition includes the headset, two wireless controllers, a Vive Link Box, earplugs and two Vive base stations. Oculus didn’t announced the price of their controllers yet, but seems likely the two headsets are about the same price if you include all the accessories with the Rift.

The consumer model of the Vive has some improvements over the Vive Pre which HTC showed at CES in January this year. The headband ergonomics are improved and there is a microphone built in, which developers can use in their virtual reality apps or games. HTC has the same hardware recommendations as the Oculus Rift: you can do VR with a GeForce GTX 970 or Radeon R9 290. HTC will also bundle their headset with hardware in cooperation with manufacturers, but there are no details known yet.

The best part is that HTC has announced that the Vive will be able to connect to smartphones. Users can make calls, send text messages and see calendar entries without removing the headset. Orders of the Vive will be delivered on early April and orders are open from February 2016.

It seems that HTC’s slogan ‘be brilliant’ finally suits! 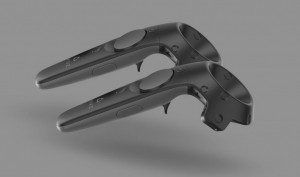 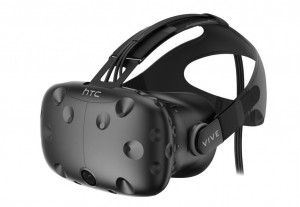 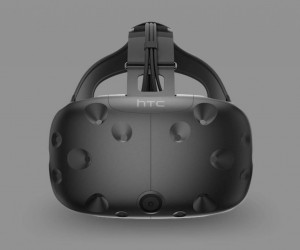 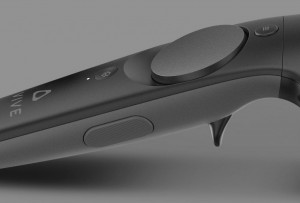 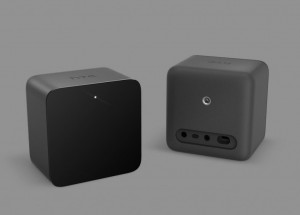