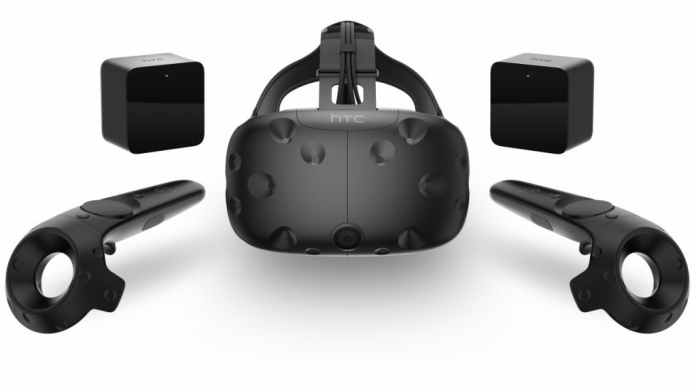 Following the announcement of the price and launch bundle for the HTC Vive earlier today, the full contents of the retail package have been revealed. In addition to the HTC Vive motion controllers, Lighthouse base stations and the head-mounted display (HMD) itself, early adopters will receive redemption codes for the two official launch titles, Job Simulator: The 2050 Archives and Fantastic Contraption, and more besides.

A number of cables, such as an audio connector and power adapters for the Lighthouse base stations will also be included. The Vive Link Box is a device that connects the HTC Vive to your PC, as can be seen in the image below. 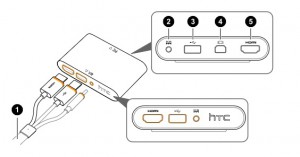 The final surprise inclusion is that of Ear Buds designed for use with the device. VRFocus was unable to find images of the officially supplied Ear Buds at the time of writing, but will of course keep you updated with any further developments on the content of the consumer HTC Vive package.