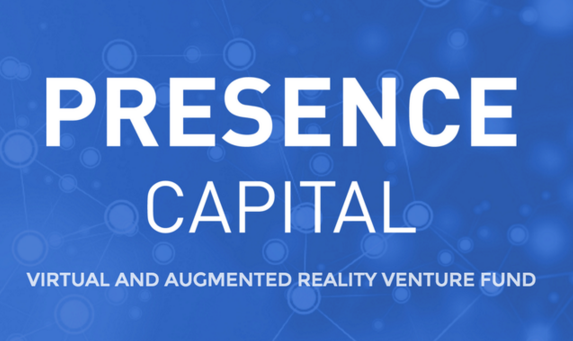 Virtual reality (VR) needs all the help it can get if it’s to become as big as just about everyone wants it to be. Companies such as Oculus VR wouldn’t have been able to get far off of the ground without an initial round of investments, and now a new venture capital firm is launching with the aim of finding and helping other VR and augmented reality (AR) companies get the funding they need. That firm is Presence Capital and it’s been founded with the help of HTC’s Phil Chen, who founded the HTC Vive head-mounted display (HMD) and brokered a deal between co-creator Valve.

Joining Chen at Presence Capital is former Uber and Unity advisor Paul Bragiel, who has launched three startups in the past and take part in over 150 other seed rounds of funding. Also on board is Amitt Mahajan, a technology entrepreneur with and investor that’s worked for the likes of the now Zynga-owned MyMiniLife and served as the CEO of the Google-aquired Toro.

Presence Capital has already closed an inaugural fund of $10 million USD and began investing. Along with some unannounced companies the firm has already helped fund Harmonix’s VR work, which includes the newly-announced Rock Band VR for the Oculus Rift and Harmonix Music VR for the PlayStation 4. There’s also Baobab Studios, investment of which was announced last week, and an AR company named Waygo.

“We believe there’s a gap in funding at the early-stage level mostly given the VR and AR markets haven’t been clearly defined yet. Now the market is becoming primed it’s important that the startups entering the market are providing value, have room to be creative and can help the global community fully explore what is possible,” said Chen of the news.

VRFocus will continue to follow any and all VR companies, reporting back with the latest updates.