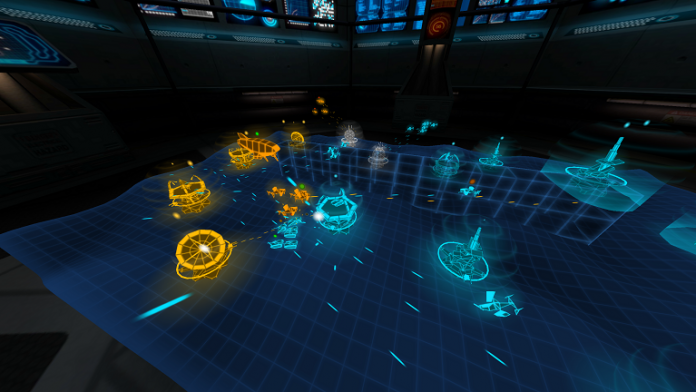 E McNeill’s virtual reality (VR) real-time strategy (RTS) title, Tactera, has been a common talking point for the virtual reality (VR) community since the release of an early demo late last year. Now however, the independent developer has announced that the videogame will launch on Gear VR later this month with HTC Vive and Oculus Rift editions also in the works.

Tactera tasks players with becoming tactical masterminds as they take on the role of Commander in a holographic futuristic war room. Manoeuvring their troops across a virtual landscape as they march to victory, players will need to develop and execute unique strategies as they attempt to take the upper hand on the battlefield. However, Tactera aims for a more immediate RTS experience than is typical of the genre, emphasising the high-level choices as opposed to resource collection and build-lists.

“There have been a bunch of changes and improvements since the demo,” states McNeill on the official Tactera blog. “The biggest of those are the creation of a campaign mode and the addition of six new unit types. I’ll be sharing more details about those in the coming weeks.” 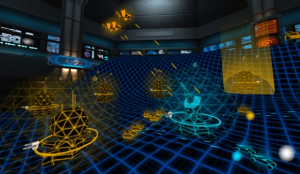 The Gear VR edition of Tactera will be available from 31st May 2016, priced at $9.99 USD. The Oculus Rift and HTC Vive editions of the videogame are currently in development though no specific release date has yet been announced. VRFocus will keep you updated with all the latest details on Tactera and other VR titles from E McNeill.