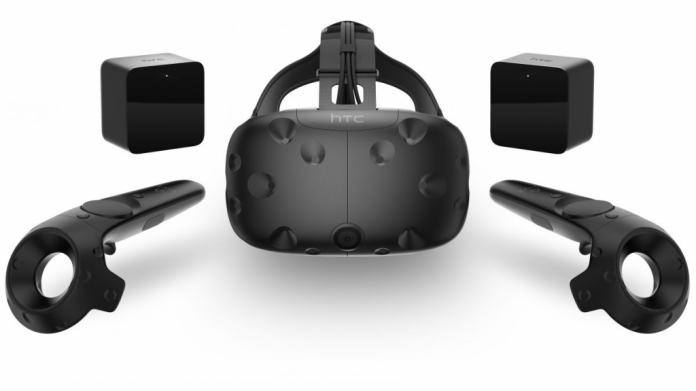 Ever since the growth of virtual reality (VR) as a viable entertainment medium there’s been numerous critics denouncing it, saying the technology is isolating and unsocial. But there are companies disproving this idea showing that sharing and socialising in VR is no different to using Facebook or online gaming. One company doing just that is High Fidelity which has announced the beta launch today for its Sandbox platform.

Sandbox is all about shared VR. The free, open source software is available now for content and software developers to begin building virtual worlds that can be connected together.

Co-founder and CEO Phillip Rosedale said: “Three years ago, we set out to build an open source VR platform. The release of Sandbox represents the first step in the evolution of the internet into an open virtual world.”

Head to High Fidelity to download Sandbox for Windows or Mac, and VRFocus will bring you any new updates for the platform as announcements are made.