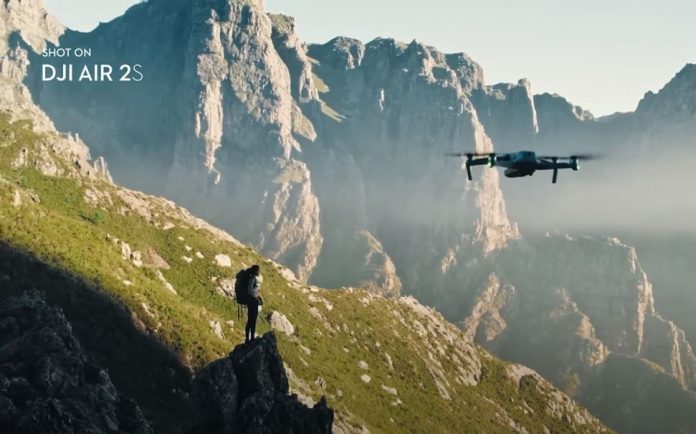 
The official product video for the DJI Air 2S was leaked.  Before it was removed, it was copied and reuploaded by a user named I’m in Ireland.  Here’s the video and what’s missing:

The video looks interesting enough although it did not seem groundbreaking.  Instead, what was surprising to me was that it did not seem to show the DJI FPV Goggles or Motion Controller, which were rumored to be compatible with the new Air 2S.  From this video alone, it seems that the Air 2S is similar to a re-issued Mavic 2 Pro at a slightly lower price.  But I’m still hoping for compatibility with the FPV goggles and motion controller.