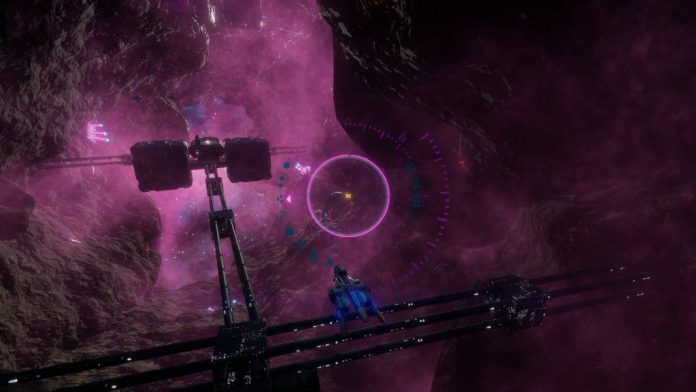 Valve’s Steam videogame platform is a dominant force in the PC gaming, it’s where most developers release their titles usually through getting Greenlit by the community. Then projects go on to Early Access for players to get hold of a pre-release copy, helping to improve the videogame and iron out any bugs. Today sees the launch of  Heathen Engineering’s Terran via Early Access, which will arrive in several phases.

Terran is a sci-fi strategy role-playing game (RPG), where players build and design their own ships before taking them out into the cosmos to fight wars,  build civilisations, start corporations and much more.

The initial release will give players access to the ship building functionality of Terran as well as flight mechanics and other ship related features, allowing them to utilise the vast array of options built into the editor to create a unique space craft. Once this first phase is complete the studio will move onto and unlock the next part of the videogame. Heathen Engineering have stated that each phase of the process doesn’t have a dedicated timeline, but phases won’t run for any extended period. The developer has also created a roadmap to give early adopters an indication of how development is progressing.

The Steam page also lists native virtual reality (VR), with it built in and ready to go. While it doesn’t specifically list any head-mounted displays (HMDs), Oculus Rift support is the most likely, with the HTC Vive a possibility.

With the way the team are running Early Access there isn’t any released date yet, but the listed price of £29.99 GBP won’t change, so players joining at any stage will pay the same price.

VRFocus will follow the progress of Heathen Engineering’s Terran, reporting back any further updates.