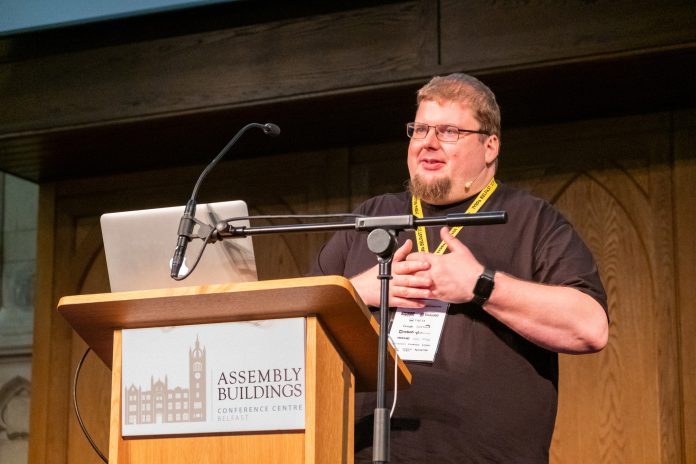 We released Pano2VR 6.1, which brought major features like the support of WebVR, native support for stereo panoramas, and the Panotour Pro import. We also added the ability to convert patches to hotspots so you can create roll-over effects and custom hotspot images for use in WebVR or simply to apply hotspot images without opening the skin editor.

Our WordPress plugin got a major update and is now found on WordPress.org.

We made a lot of video tutorials (16 in total)! We do hope you learned something from them.

Finally, we were fortunate to be part of the Google Maps’ Street View Summit in London and the annual IVRPA conference in Belfast where we got the chance to meet some of you in person! 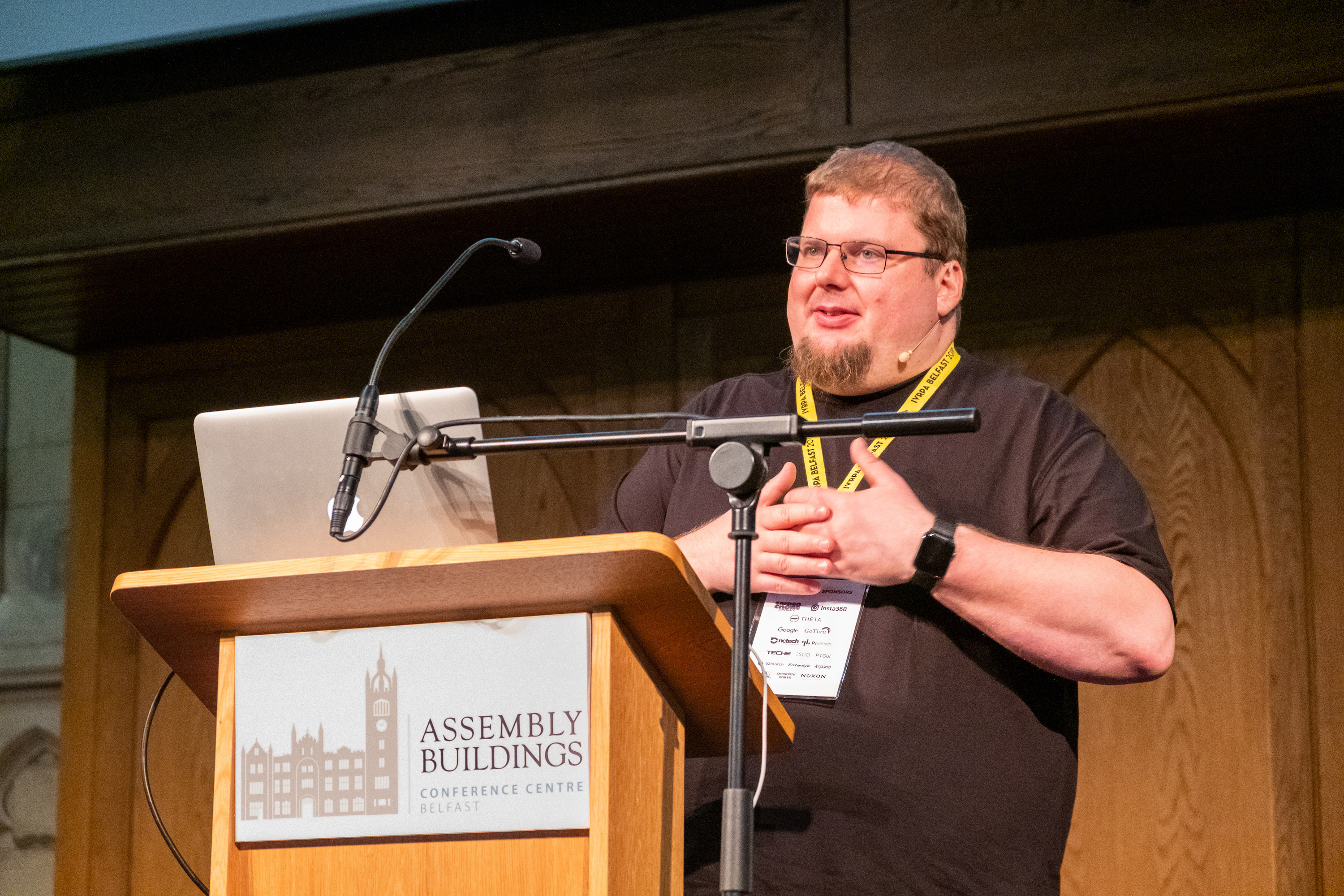 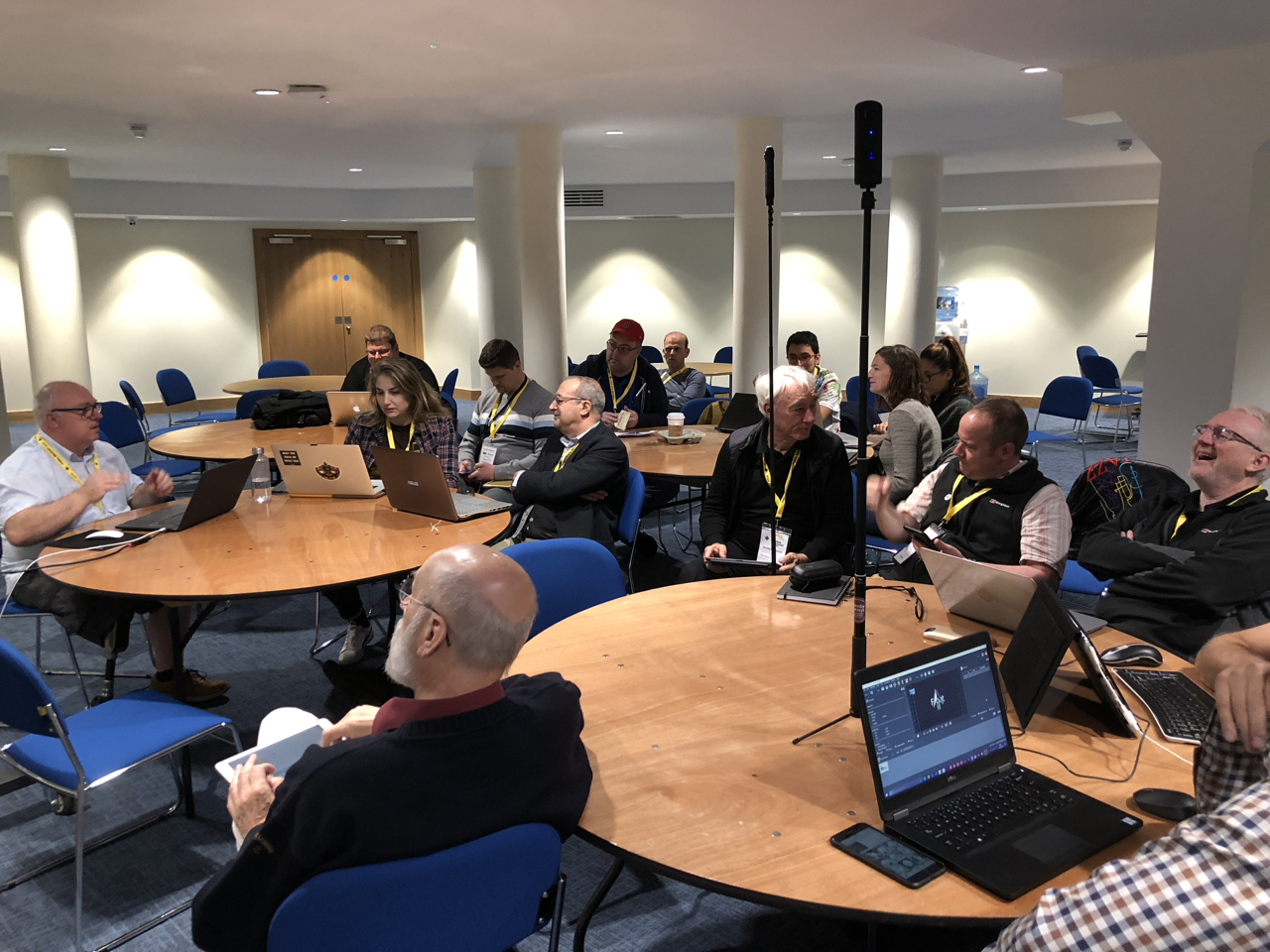 Today we released Pano2VR 6.1.2 which fixes a few issues:

To update, go to Help in the menu bar and choose Check for Updates. Or download directly from our website.

We wish you all a wonderful holiday season and see you in the New Year!

Workshops, WordPress, and a Release

How To Make A Bullet Time Mix Video Using Insta360 ONE...