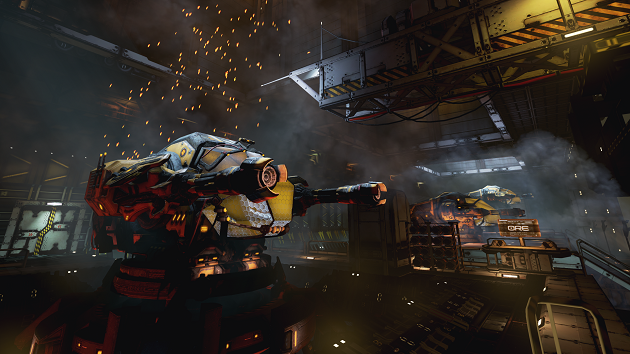 CCP Games’ CEO Hilmar Veigar Pétursson recently said that Gunjack is the best selling videogame on Samsung Gear VR head-mounted display (HMD). The title has also been ported to the Oculus Rift and HTC Vive devices. The version on Steam only works with the HTC Vive and there’s 12 achievements to unlock which VRFocus has listed below.

The HTC Vive version can be downloaded for £6.99 GBP and became available for the HMD on its 5th April launch day.

Jack Of All Trades

‘Master’ score earned for one mission

When The Stars Align

Mission 1-10 completed with at least a 2 star rating

You’ve got to be kidding me…

3 stars earned in both Bonus Missions

“Master” score earned for all missions.