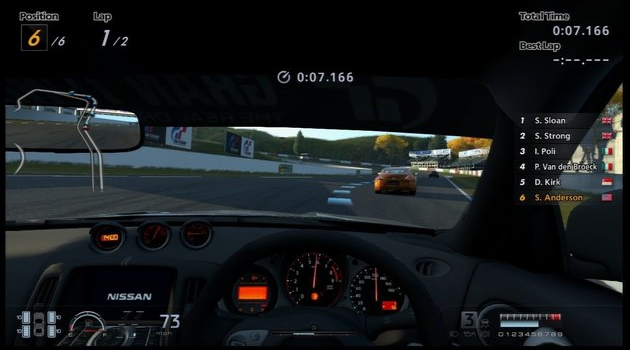 Sony Computer Entertainment (SCE) and Polyphony Digital have just announced the next iteration of the popular Gran Turismo racing simulation franchise at its Paris Games Week (PGW) press conference today. Gran Turismo Sport will be making its way to the PlayStation 4 in the near future. Virtual reality (VR) support for the series has been long rumoured for the PlayStation VR head-mounted display (HMD), and today that support has also been confirmed.

Gran Turismo Sport is expected to provide a visual update for the franchise and allow players to race in new ways. The series prides itself on its ultra-realistic racing and the same will hold true of the new entry in the franchise. Early testing will be taking place in 2016, while PlayStation VR itself will be out in the first half of 2016.

VRFocus will continue to follow Gran Turismo Sport closely, reporting back with the latest updates on its progress.