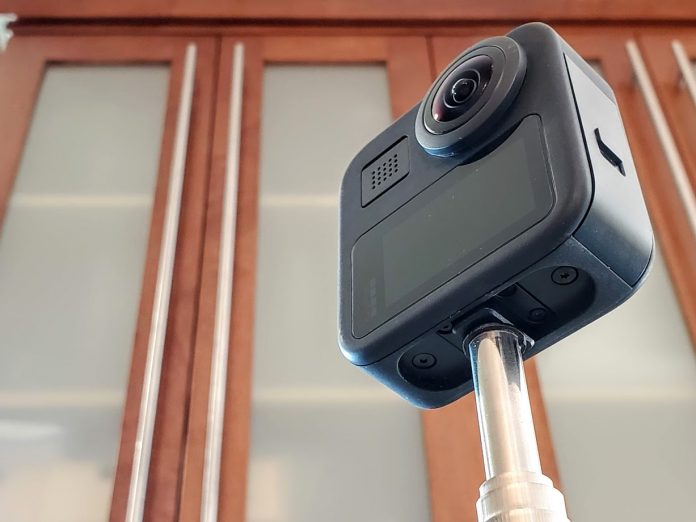 
One of the best accessories for the GoPro MAX is a permanent 1/4-20 tripod mount to replace its folding GoPro mount.  Here’s why and how to replace it.

Fortunately, you can replace the GoPro mount on the Max with a standard 1/4-20 tripod hole.  The kit includes a Torx star shaped allen key to remove the existing GoPro mount and replace it with the tripod hole, which fits the Max perfectly, although it protrudes from the Max’s body slightly.  I assume they designed it that way to make the hole deep enough for a secure tripod connection.

I never realized before how much of a convenience the tripod hole is, until I noticed that I feel a sense of relief every time I attach the Max to a selfie stick and I remember that I don’t have to use the GoPro mount.  If you have a Max, you absolutely must get this accessory.